T-Mobile vs AT&T: Which carrier is the best pick for iPhone 14 buyers? 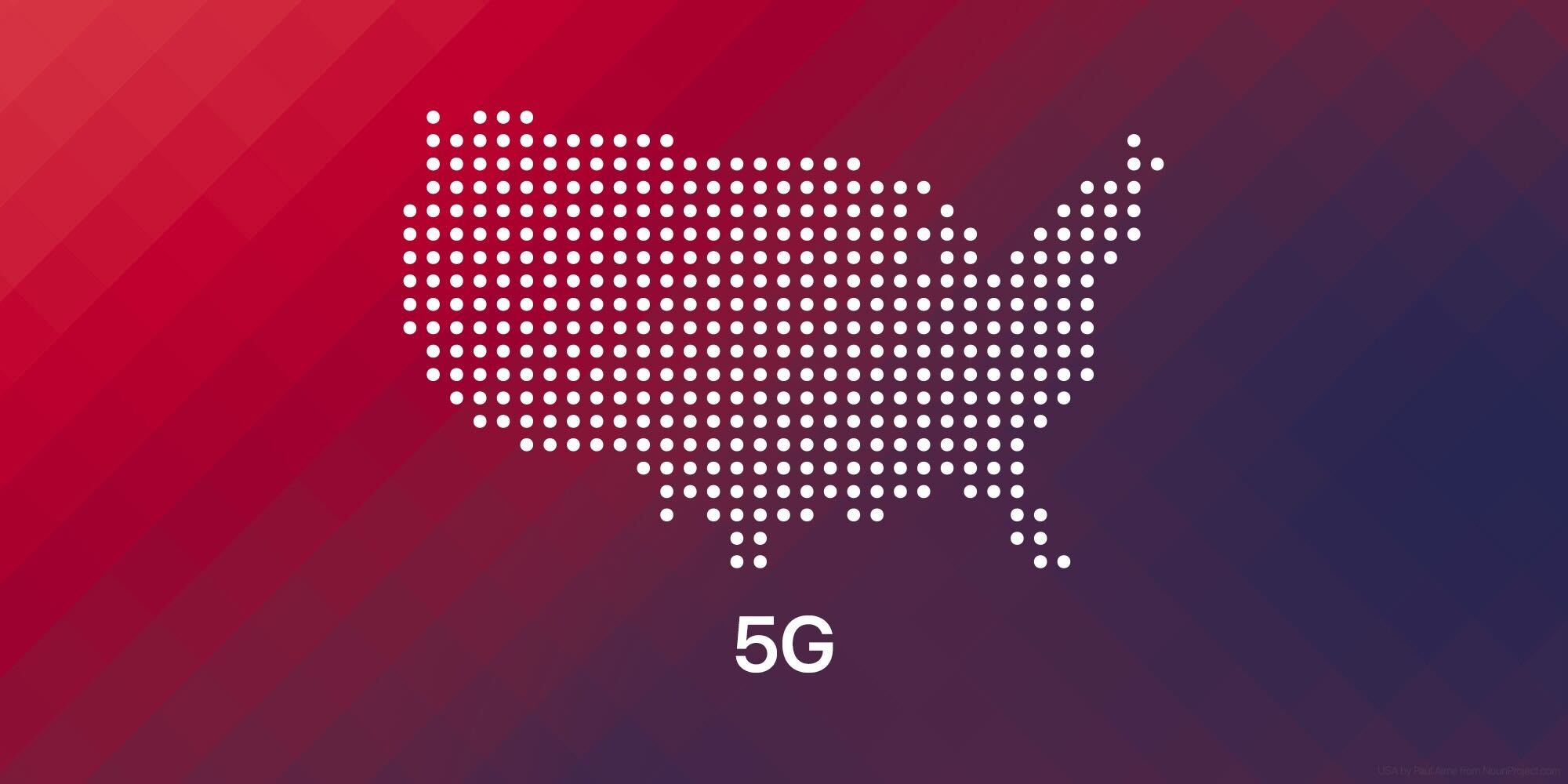 T-Mobile vs AT&T: Which carrier is the best pick for iPhone 14 buyers?

Thinking about switching carriers ahead of upgrading to iPhone 14? With competition strong, the major US carriers are offering compelling incentives for new customers. Below we’ll focus on T-Mobile vs AT&T including how they compare with speed, how to find real-world coverage maps, test T-Mobile for free instantly with an iPhone eSIM, and more.

We’ve also got a comparison between T-Mobile and Verizon:

T-Mobile and AT&T’s coverage maps will look great on their websites, so here are some tips to figure out how coverage will actually be:

T-Mobile has made a lot of progress with its Sprint acquisition and quick 5G deployment over the last couple of years. That has meant AT&T and Verizon playing catch-up on 5G coverage as they work on rolling out more mid-band spectrum.

Like coverage, a carrier’s speed will depend on a mix of factors like your location, device, signal strength, network congestion, and more.

Here’s a look at how the carriers compare for average speeds in studies from Ookla and Opensignal as of summer 2022:

Opensignal’s results show average 5G download speeds in the US as of Q2 2022.

While it’s been a hassle to try out a new carrier in the past, eSIM support on iPhone and other smartphones has opened a new possibility.

T-Mobile and Visible (Verizon) are taking advantage of the tech so customers can instantly test out their networks for free right alongside their existing carrier.

As it happens, AT&T isn’t offering this convenient option yet.

With eSIM trials, you can see the signal of your current carrier and the one you’re testing simultaneously. And you can decide to keep using your existing carrier and number for phone calls while using the trial for cellular data.

Earlier this year, AT&T increased its prices by $6-12/month.

As T-Mobile touts, it usually offers 15 to 20% lower prices for its unlimited plans compared to AT&T. T-Mobile also includes taxes and fees in its advertised prices.

Keep in mind these prices can change based on how many lines you need.

At the time of writing, T-Mobile offers up to $800 for a trade-in when buying a new device with AT&T offering up to $700.

But T-Mobile is the most aggressive with up to $650 for early termination fees or covering a current device balance.

The Uncarrier does “T-Mobile Tuesdays” to give out regular perks and savings to customers and it also gives 50% off 5G home internet for their cellular customers.

If slashing the cost of your phone bill is a priority, check out our full guide on the best affordable iPhone plans. We go over which of the major networks each provider uses, key features, and more with plans starting from just $10 a line.

As long as T-Mobile’s coverage is good for you (do a free trial to make sure), it’s currently offering both better average performance and better pricing.

Hopefully, now you have a clear picture of how the major carriers compare, how to check real-world network coverage, and start a hassle-free eSIM trial (T-Mobile or Verizon through Visible). Thanks for reading our guide on T-Mobile vs AT&T!

If you’re curious about how Verizon compares to T-Mobile and AT&T, we have a guide that includes all three: