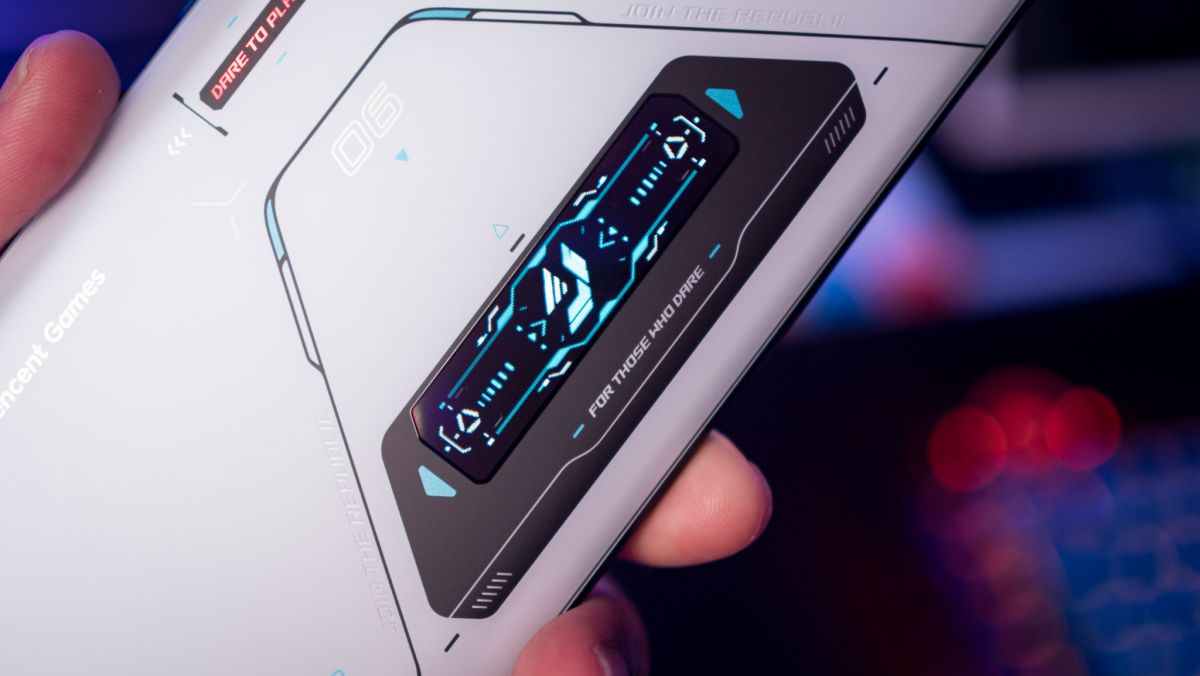 ASUS is making a return with another phone, the ROG Phone 6D Ultimate, just two months after its previous gaming phone launch.

The announcement for the ASUS ROG Phone 6 Pro was just a month ago, and we’re already seeing the company tease its next big release. The ROG Phone 6D Ultimate is the next phone launch coming on September 19, per the company’s tweet. The watch times for the event are as follows: 8 AM New York, 2 PM Berlin, and 8 PM Taipei.

ASUS is teasing this new phone to be quite the powerhouse compared to its ROG Phone 6, which is already a gaming monster. The Taiwanese company did provide a little insight into the phone, saying it’ll be powered by MediaTek’s Dimensity 9000+ chipset for “peak performance.”

According to GSMArena, this new Dimensity 9000+ chipset provides 5% more CPU power and 10% more GPU strength than its original version.

The ASUS ROG Phone 6 and 6 Pro put on a masterclass when it came to our review of the device. The phone utilizes Qualcomm’s Snapdragon 8+ Gen 1 chipset with 3.2GHz of CPU power and runs Android 12 out-of-the-box. Users can game for longer periods with the phone’s massive 6,000mAh battery.

ASUS also took strides in improving its cooling technology for the phone, coming with its new “360-degree Cooling Technology.” There was also the addition of the “AeroActive Cooler 6,” a small pack to attach to the back of your phone to give an extra kick in cooling power during those long gaming sessions.

The larger, more exciting features of the ASUS ROG Phone 6D Ultimate are most likely being kept under wraps until its September 19 reveal. The same treatment was done to the previously revealed Phone 6 and 6 Pro. Luckily, we’re not too far out from that reveal date to see all the goodies it has to offer.