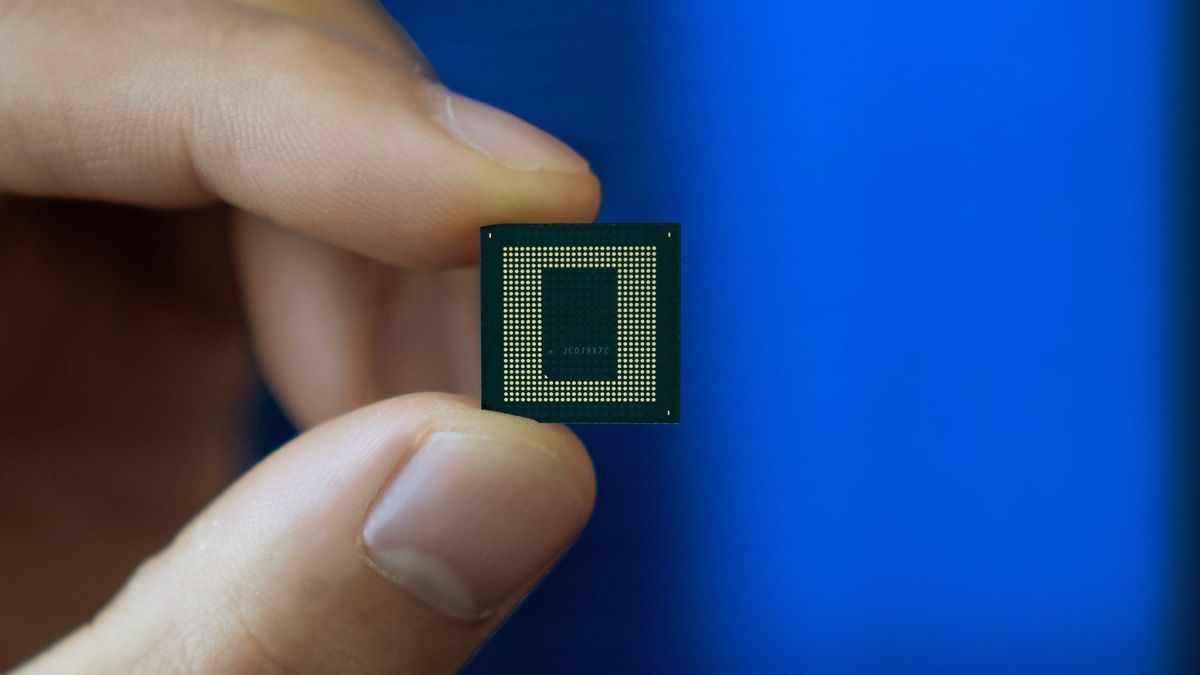 It looks like Qualcomm is gearing up to launch its latest mid-range smartphone chipset, which will likely follow the company’s new Snapdragon branding.

The tip comes from Evan Blass, who has posted the entire spec sheet of the alleged Snapdragon 6 Gen 1 SoC, shedding some light on the upcoming chipset, including the new moniker. The image portrayed seemingly represents the original product brief documentation we usually witness on the Qualcomm site next to chipset models after they get announced.

Getting into the deets from the leaked spec sheet suggests that the alleged Snapdragon 6 Gen 1 SoC is built on a 4nm process, which has been the case with the recent flagship SoCs from Qualcomm. The chipset will feature an unknown Kryo CPU with clock speeds up to 2.2 GHz. The specs sheet does not precisely specify the CPU and GPU cores, and the Adreno GPU is yet to be determined.

However, the other parameters of the upcoming chipset include a Snapdragon X62 5G Modem-RF system. It means we could expect support for Sub-6 and mmWave 5G spectrums, a good sign for mmWave speeds on more budget 5G phones. The on-device display support of the new SoC involves 120Hz refresh rates with up to Full HD+ resolution. There is support for up to 12GB of LPDDR5 RAM and UFS 3.1 storage.

In terms of optics, the Snapdragon 6 Gen 1 can support up to 108MP of photo capture and up to 48MP single camera with 4K HDR video capture, or it could be a dual camera featuring a 25MP primary lens next to a 16MP secondary camera.

Qualcomm announced a new name game to Snapdragon chipsets last year. The first in the lot was the Snapdragon 8 Gen 1 SoC, the successor to the Snapdragon 888/888+ chipsets. The devices with the flagship chipset started shipping this year with Galaxy S22 series. It was followed by its next iteration, the Snapdragon 8+ Gen 1. This May, the company also announced the Snapdragon 7 Gen 1, although phones with this chipset are yet to be announced.

These above-outlined parameters can encourage OEM makers to innovate on the best cheap Android phones with the upcoming alleged new chipset. There is no official announcement regarding this chipset from Qualcomm yet. We can foresee it to come around sooner or later, i.e., in Hawaii’s Snapdragon Tech Summit scheduled for this November (15-17). The event is also expected to unleash yet another powerful chipset — Snapdragon 8 Gen 2.