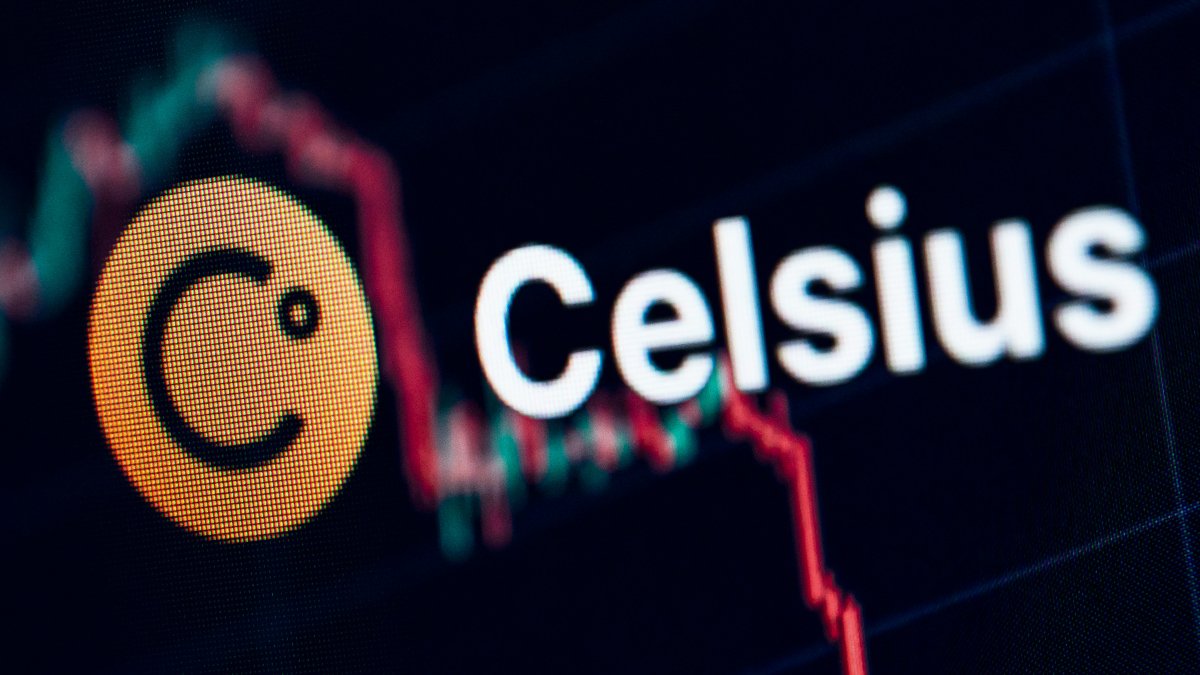 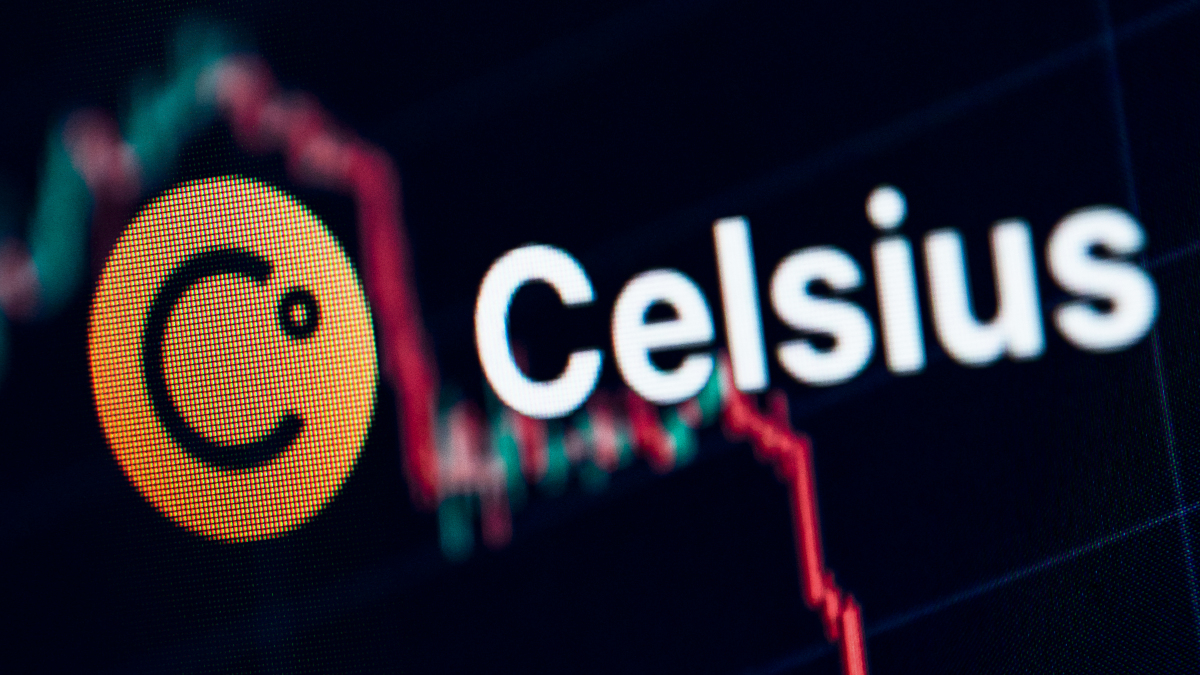 On Sunday, the Financial Times reported that Celsius founder Alex Mashinsky had withdrawn $10 million from his crypto lending company just weeks before it froze withdrawals for its customers.

Back in June, Celsius was one of the first major crypto institutions to feel the effects of the crypto crash caused by the failure of the stablecoin Terra and its sister cryptocurrency Luna. Celsius, which advertised high yields to clients that invested their crypto funds with the company, assured customers that there were no issues as rumors of insolvency began to spread online. The crypto lender would pause all withdrawals and freeze customer accounts just days later.

Former Coinbase manager, 2 others, charged in crypto insider trading scheme after trying to flee the country

Celsius would go on to file for bankruptcy in July. When filing, the crypto lender said it had around $167 million cash on hand. Approximately $4.7 billion is owed to Celsius customers.

A spokesperson for Mashinsky confirmed the withdrawal to the Financial Times but added that Mashinsky still had “$44 million in crypto assets” frozen alongside his customers’ funds.

Regardless, a $10 million withdrawal from its founder just weeks before the company would deny its customers the ability to do the same, sure looks sketchy. And that’s not the only aspect of Celsius that’s a problem.

While cryptocurrency critics have long called out Celsius’ high yields paid out to investors as resembling a Ponzi scheme, the Vermont Department of Financial Regulation bolstered those claims by alleging pretty much the same.

In a filing on Celsius’ bankruptcy, the agency writes that “this shows a high level of financial mismanagement and also suggests that, at least at some points in time, yields to existing investors were probably being paid with the assets of new investors.”

Paying out existing investors with the funds coming in from new investors…is a Ponzi scheme.

Crypto companies like Celsius long advertised their services as benefitting the little guy and helping those ignored by the old financial institutions. Mashinsky’s incredible foresight in withdrawing $10 million from his company right before Celsius froze accounts is just more evidence refuting those claims.