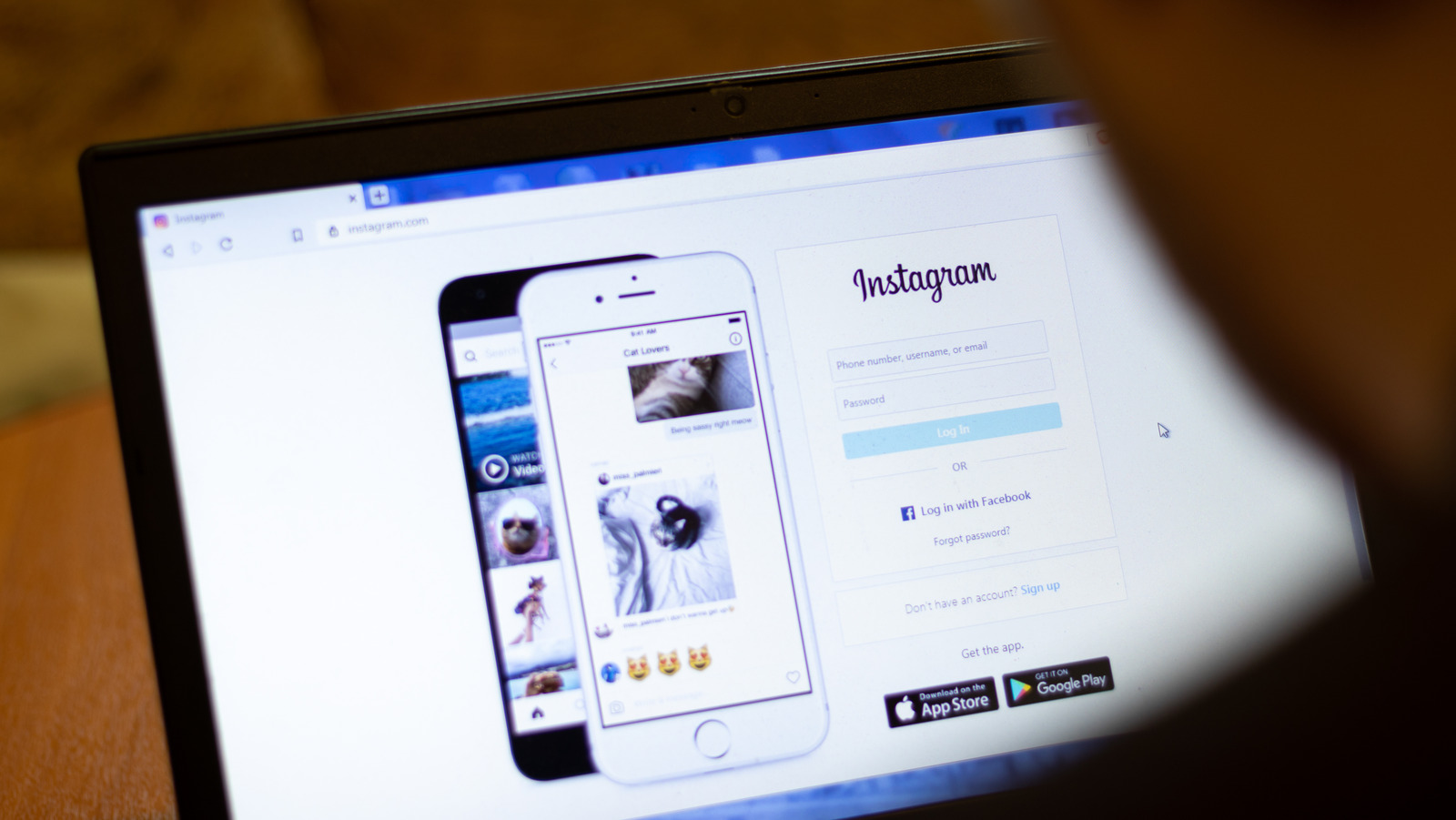 If you don’t have one already installed on your computer, download a third-party program to use for livestreaming on Instagram via your desktop computer. Some of the applications that Instagram recommends are Streamlabs, OBS, and StreamYard. Once you choose and install one, you should go through the app’s settings and make sure that the video and audio format specifications are properly set up before you hit record.

Based on Instagram’s initial testing of the feature, having the video set at a 16:9 aspect ratio is highly recommended, with the resolution set at 1280 x 720 and the frame rate at 30fps. If needed, Instagram Live Producer can support a frame rate value of 60fps, as well, but because of early bugs, the stream may still be seen as 30fps on Live Producer’s preview page. Recommended audio settings include a sample rate of 44.1 kHz and a stereo channel layout. Suggested bitrates for the streaming output are 2,250 to 6,000 Kbps for video and up to 256 Kbps for audio, Instagram says.

According to TechCrunch, certain Instagram Live features will not be available through Live Producer, such as pinning comments, accessing responses to Q&A stickers, fundraising, live shopping, and live rooms. All you can really do through a computer-based Instagram Live broadcast is view comments and make responses on camera while Live Producer is running. Additionally, there’s also no way to add a moderator to a Live Producer livestream, so you’ll have to manage comments and viewers on your own. This may change in the future, however, as Instagram refines the feature.