If you liked Netflix’s pulse-pounding thriller Lou, binge these 4 movies next 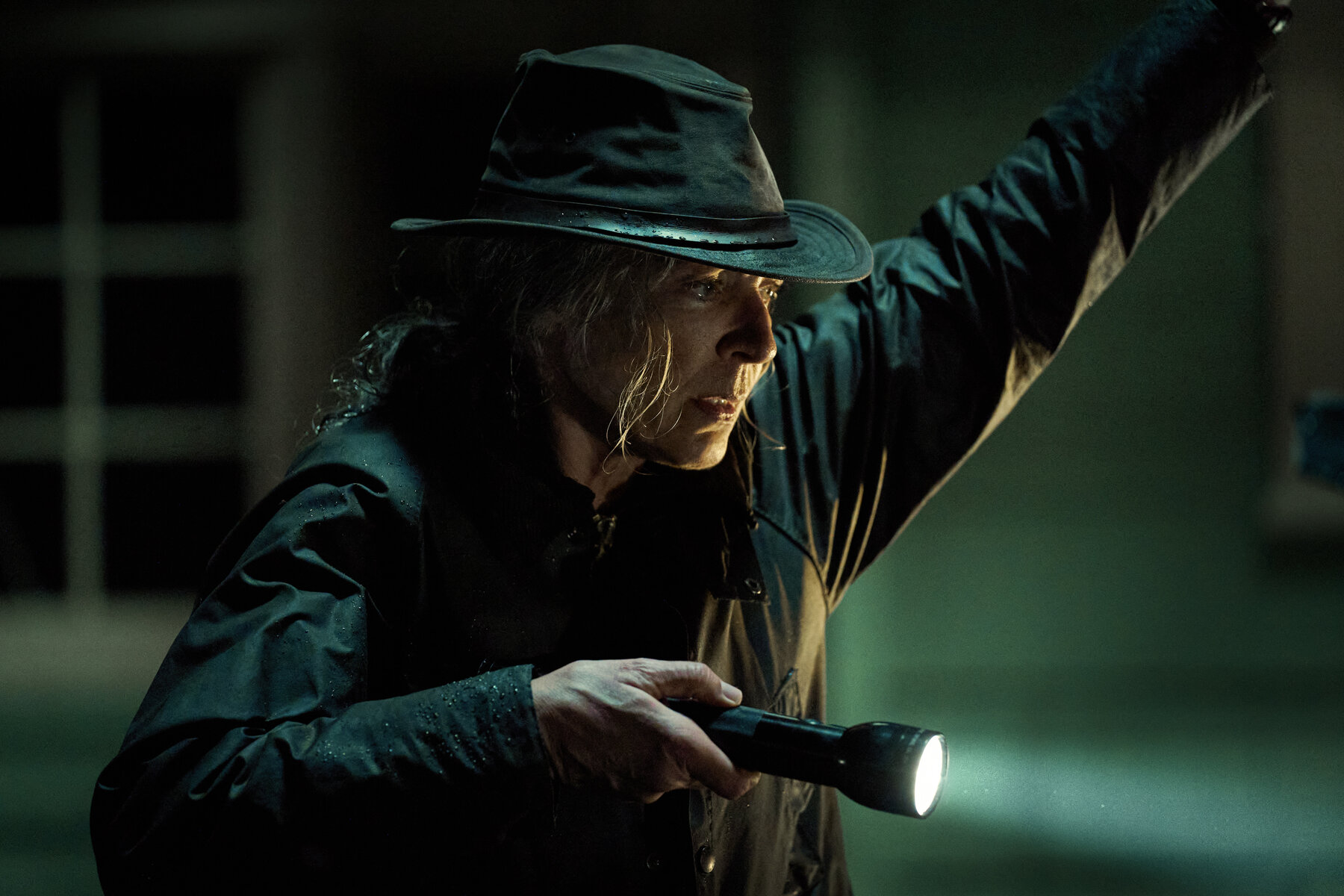 If you liked Netflix’s pulse-pounding thriller Lou, binge these 4 movies next

Netflix on September 23 debuted Lou, an action-thriller that put star Allison Janney in a role that couldn’t be more strikingly different from her celebrated turn as the indefatigable White House press secretary in NBC’s landmark drama The West Wing. In this new release from Netflix, there are no suits or speaker’s podium to be found — only the presence of a woman who boasts, with apologies to Liam Neeson, a very particular set of skills.

It’s basically Netflix’s take on a female-led John Wick, and people love it.

The #2 Netflix movie in the world

About Lou, the streamer’s logline describes it thus: “A storm rages. A young girl is kidnapped. Her mother (Jurnee Smollett) teams up with the mysterious woman next door (Allison Janney) to pursue the kidnapper — a journey that tests their limits and exposes shocking secrets from their pasts.”

For the 7-day period that ended on September 25, Lou was the second-most-watched Netflix movie in the world, based on the streamer’s latest global Netflix Top 10 data. To achieve that distinction, the movie garnered more than 40.5 million hours watched in its first three days of streaming availability.

Lou also currently has a 69% critics’ score and a 62% audience score on Rotten Tomatoes — much better than many of the recent Netflix movie releases that have flopped with both critics and viewers. So, Lou clearly has its fans.

Meanwhile, that might lead to a question for some people once they’re finished with the movie — what to watch next along these same lines?

Netflix categorizes the following originals as comparable to Lou, meaning these might be some of the next titles you’ll want to put on your watch list:

In this Netflix film, Jason Momoa plays a devastated husband who vows to avenge his wife’s death, while also protecting his daughter in the process. What sets everything in motion is the movie’s fictional pharmaceutical company pulling a potentially life-saving therapeutic from the market — right before Momoa’s wife in the movie dies from cancer.

In this Netflix thriller starring Mary Elizabeth Winstead as the titular assassin “Kate,” the whole story is built around Kate being fatally poisoned during her final job. The poison works slowly, however, giving her 24 hours to find out who ordered her death and to exact revenge.

In Netflix’s The Old Guard, which is getting a sequel, warriors who’ve protected humanity for centuries are now being hunted because of their mysterious powers. Right as they discover that they are, in fact, immortal.