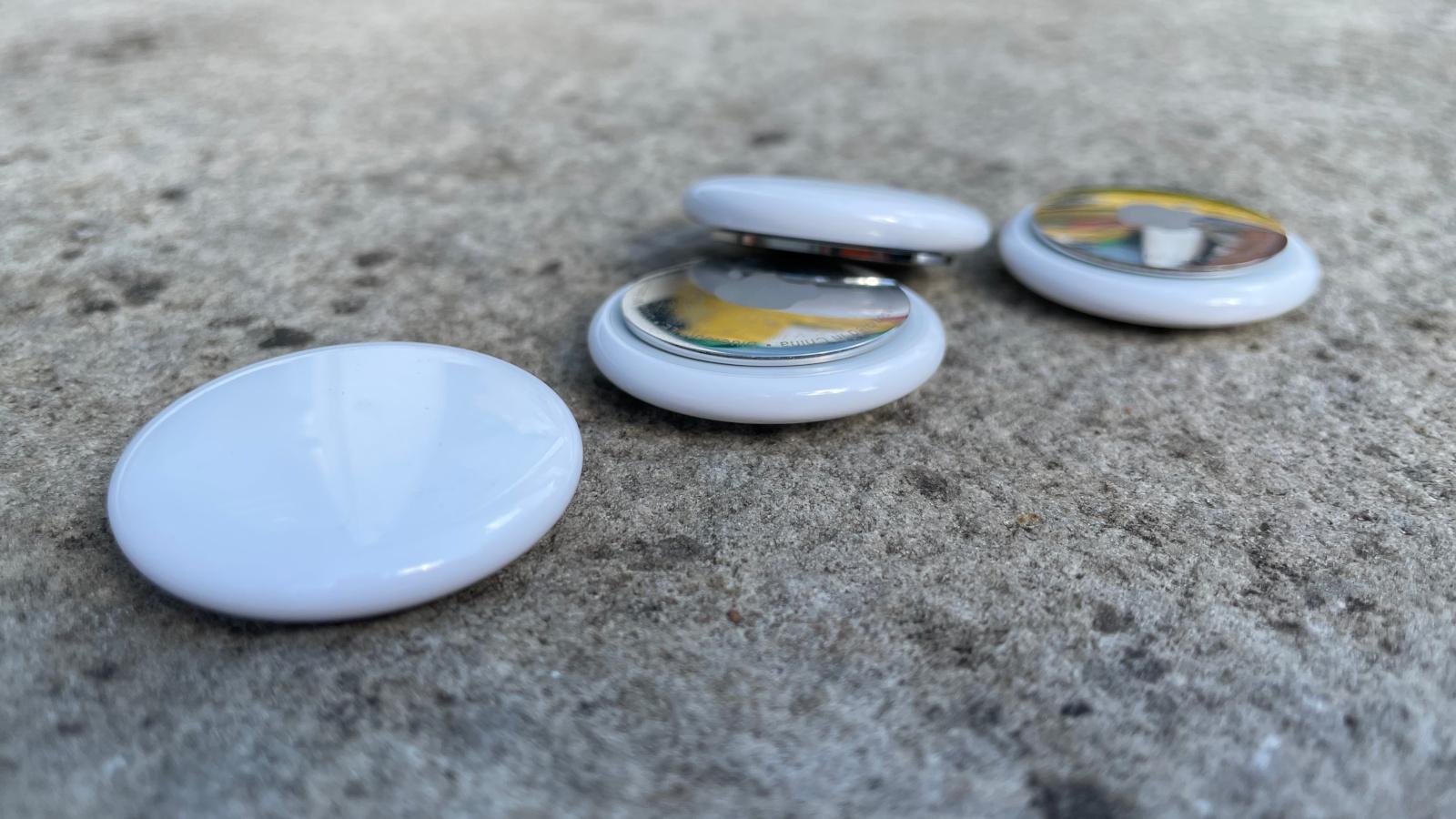 The upcoming macOS Ventura 13.1 update brings the new Freeform app for collaborating on projects, but a smaller feature might be even more useful: According to the latest beta, macOS 13.1 will finally give Mac users the ability to chime a nearby AirTag. A simple update to the Find My app (via Macrumors) will add the option to “Play Sound” on connected AirTags where previously Mac users could only use the app to locate the tiny trackers.

As many commenters note, it’s odd that this feature wasn’t available before now. AirTags were released back in April 2021, and the entire purpose of the device is to make objects easier to find. By tracking its movements in the Find My app you can see the general location of a tagged item on a map, but the mini speaker inside the tracker is a vital tool for zeroing in at medium to close range. (The alternative is to use the Precision Finding feature, but this is limited to devices with a U1 chip, which no Mac has.)

It could be argued that Macs are not suited to tracking down an AirTag that’s gone AWOL, and this is not unreasonable: chasing down a stolen bicycle with iPhone in hand is far more plausible than doing so with an iMac or even a MacBook. But this is to ignore the situation–which became increasingly common in lockdown–when you’ve misplaced something around the house and just want to make it beep.

For the time being the new feature is limited to beta users. To download the latest version of macOS you’ll need to join Apple’s beta program. The full release of macOS 13.1 is expected to arrive this month.