VoiceOver on the iPhone was a miracle for people who can’t see, and it keeps getting better — learn how at Sight Tech Global 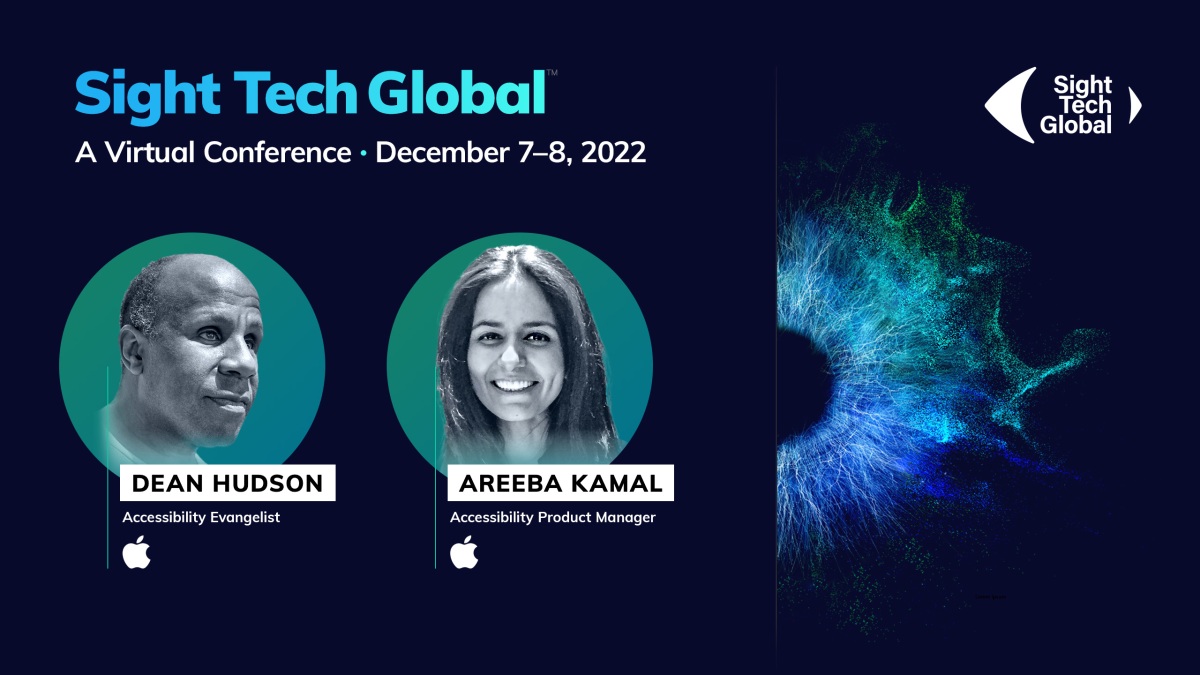 VoiceOver on the iPhone was a miracle for people who can’t see, and it keeps getting better — learn how at Sight Tech Global

Back in 2009, Apple’s Phil Schiller stood onstage and unveiled the iPhone 3GS with a brief and somewhat surprising aside: the buttonless, glass-fronted device would work even if you couldn’t see it. Schiller was referring to Apple’s not-yet-announced plan to bring VoiceOver, the assistive tool known as a “screen reader,” to the iPhone, a move that over the next decade would become the industry standard for non-visual interaction with a smartphone.

Tomorrow at the third annual Sight Tech Global event, which is a free, virtual event focused on AI and assistive technology for the blind and visually impaired, we will feature a conversation about VoiceOver between TechCrunch Editor in Chief Matthew Panzarino and Apple’s accessibility product manager Areeba Kamal and accessibility evangelist Dean Hudson. They will share how far Apple has come in non-visual access, and how tools like machine learning and the LiDAR Scanner are taking accessible technology to the next level. The session starts tomorrow, December 8, at 8:10 a.m. PT and is accessible at no charge and without registration here.

Today, VoiceOver ships in every Apple operating system, including Apple TV and Apple Watch, and is one of several accommodations not just for vision but also hearing, mobility and cognitive disabilities. In a 2021 survey of individuals with vision disabilities globally, 72% say they use iOS for its primacy in accessibility features.

Apple first rolled out VoiceOver in 2005 with macOS Tiger, before making iTunes and iPod accessible with speech in 2008. Still, prior to the iPhone, there was little hope amongst the blind and low-vision community that mainstream mobile phones — least of all buttonless ones — would provide full-featured speech interactivity right out of the box. By bringing VoiceOver to iPhone in 2009, Apple set a high bar for accessibility, and, in many ways, turned accessibility into an integral part of every big technology company’s remit.

Join Sight Tech Global for this session and many more, which you can see on the complete agenda. Now in its third year, Sight Tech Global brings together the world’s top technologists in AI and other advanced technologies to address assistive technology for the people who are blind. Register today.

We’re grateful to sponsors iSenpai, Google, Amazon, LinkedIn, HumanWare, Microsoft, Ford, Fable, APH and Waymo. If you would like to sponsor the event, please contact us. All sponsorship revenues go to the nonprofit Vista Center for the Blind and Visually Impaired, which has been serving the Silicon Valley community for 75 years.