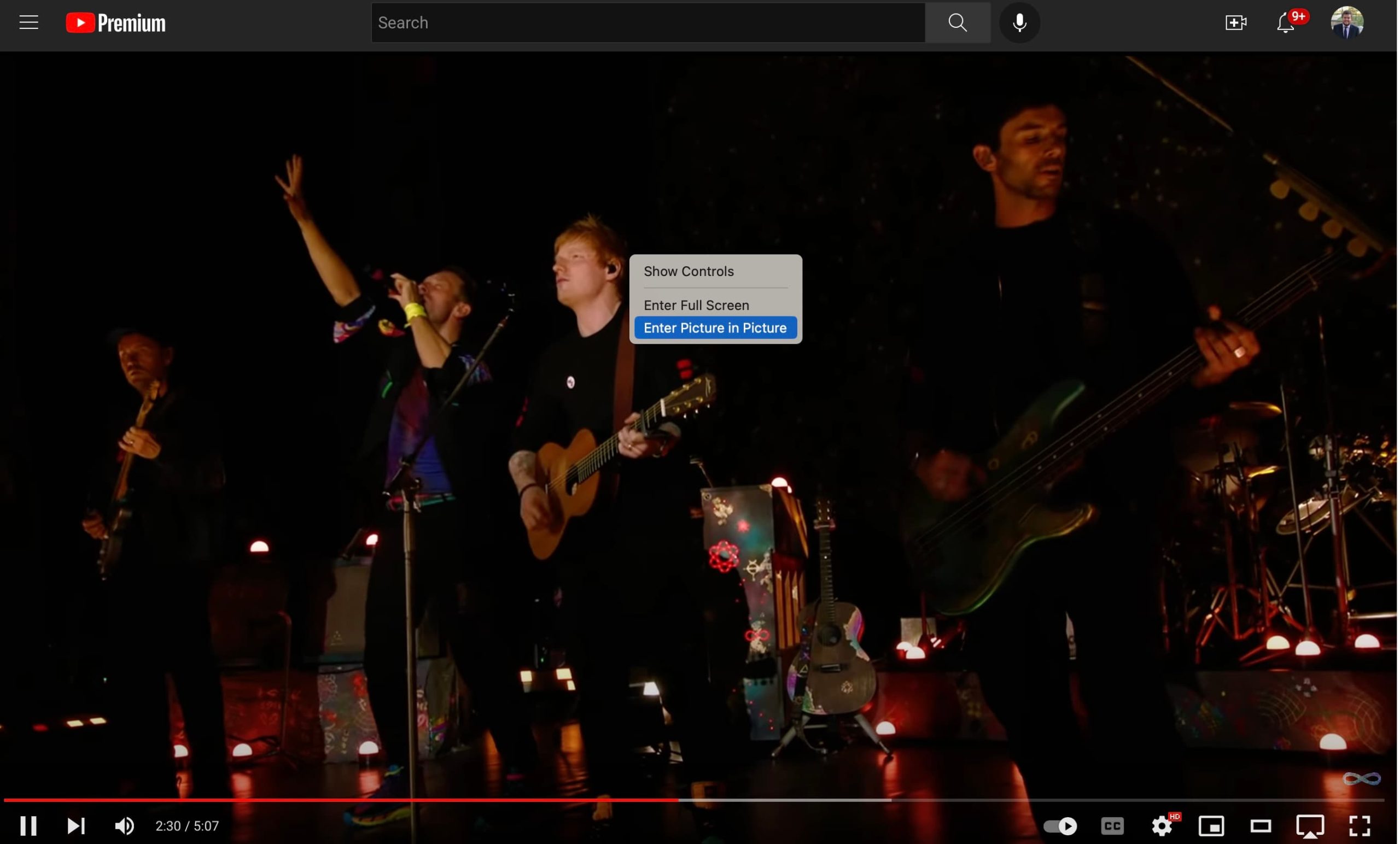 I’ll be the first to admit that most of you reading this probably already know how to activate picture-in-picture mode on YouTube’s website in Safari. For those of you who are like me and have gone over four years without it, this article is for you.

YouTube seems like it wants to hide the option to watch videos in picture-in-picture. As we’ve seen on the iPhone and iPad side of things, YouTube isn’t keen on giving its users the ability to easily watch videos anywhere outside of the native YouTube app or website. Unlike on iOS, however, YouTube’s efforts can only go so far.

There are just a few steps to start watching a YouTube video in picture-in-picture on the Mac in Safari.

After you right click for second time, you’ll see Safari’s menu that includes the option to “Enter Picture-in-Picture.” Choosing this will snap the YouTube video into Safari’s native picture-in-picture experience.

As a refresher, Safari’s picture-in-picture video player can be placed in any of the four corners of your Mac’s display. You can resize the player to your preference, play or pause the video, and snap the video back to the YouTube video in Safari.

That’s literally all there is to it. I can’t believe it took me this long to realize this feature exists. Please don’t be as mean to me in the comments as my colleagues were to me in Slack.