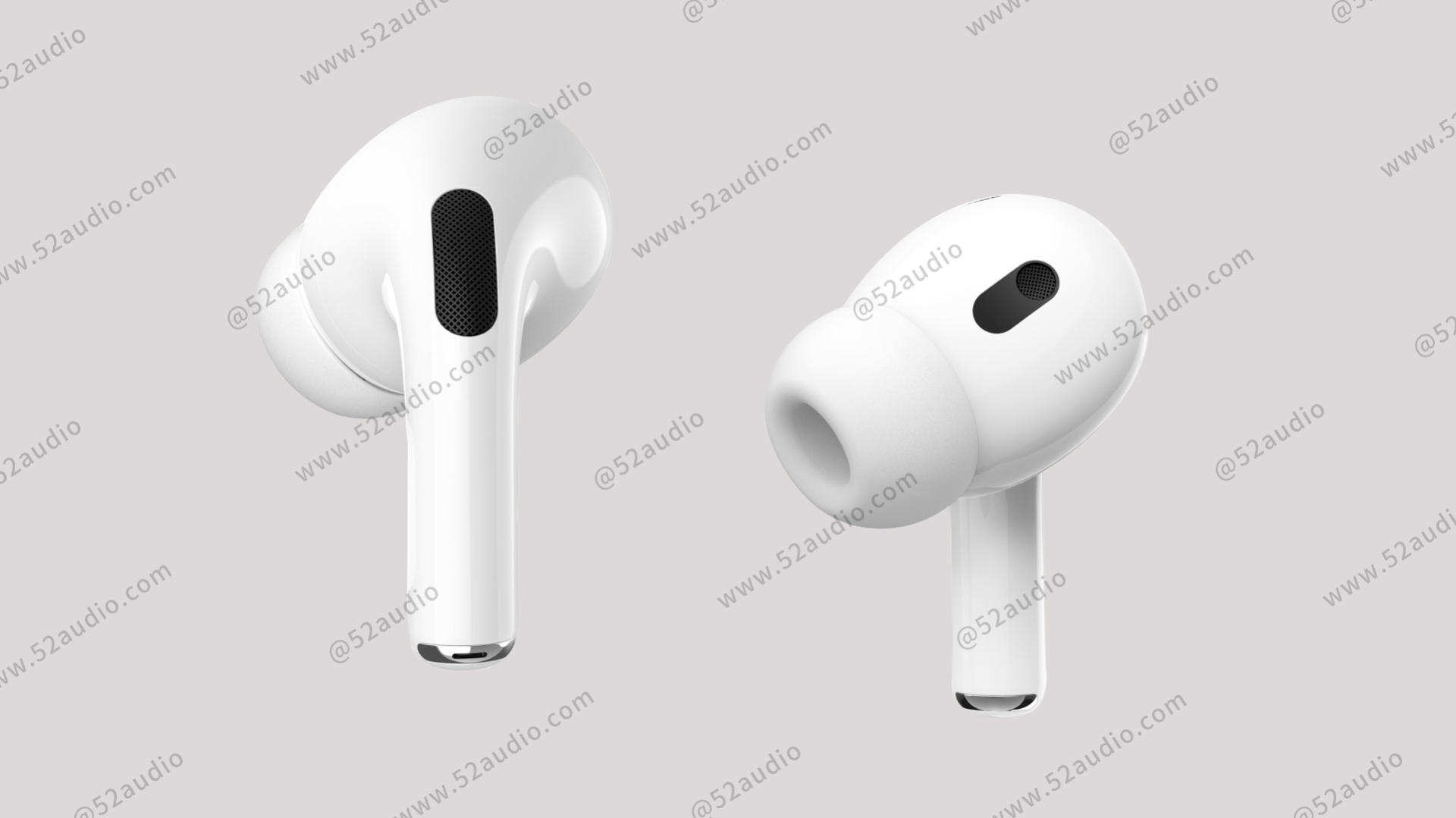 AirPods Pro are some of the most popular truly wireless headphones on the market. Following their introduction in October of 2019, AirPods Pro have become a must-have accessory for many Apple fans. With a new version looming, however, should you buy AirPods Pro now or wait to see what AirPods Pro 2 bring to the table?

AirPods Pro are far from perfect

Despite their popularity, AirPods Pro suffer from (more than?) their fair share of quirks and reliability issues. In October of 2020, Apple launched a service recall program due to various “sound issues” affecting a number of AirPods Pro users. These issues include:

Apple says that only AirPods Pro units manufactured prior to October of 2020 are affected by these issues, but 9to5Mac has heard from a number of readers saying even more recent units still face the same problems.

AirPods Pro have also suffered from some notable longevity problems, specifically in regards to battery life. Many AirPods Pro users report that their battery life starts to significantly degrade after around a year of regular use. Apple says that AirPods Pro should get up to 4.5 hours of listening time, but this only appears to be the case when they are still relatively new.

AirPods Pro 2 are expected to bring a number of changes and new features, but there are also some key things that will remain the same. First and foremost, if you were hoping for AirPods Pro 2 to offer a complete redesign, it’s unfortunately looking like that won’t happen this year.

While AirPods Pro 2 are expected to keep the same in-ear form factor as the current version, Apple did at least consider a redesign. Bloomberg and Ming-Chi Kuo reported that Apple tested a “more compact” design for AirPods Pro that removed the stem that currently sticks out from the bottom.

This design was said to be similar to the Amazon Echo buds, which feature a stem-less design that is completely round and rests inside the user’s ear. This design is also similar to what we saw with the Beats Fit Pro earlier this year (full review). Given the complex internals of AirPods Pro, however, this turned out to be too ambitious of a redesign and the design is now expected to remain the same.

The website 52audio, which shared accurate renders of the AirPods 3 prior to their release, shared imagery in June showing off the expected design of AirPods Pro 2. As you can see in the image above, the design appears to be nearly identical to the current AirPods Pro.

But many new features are still expected to come with AirPods Pro 2, including a new design for the charging case. 52audio also shared an image of that new charging case, showing off a slightly new form factor

The images also show some new features for the charging case. Most notable, there appear to be speaker holes on the bottom of the case. This will allow you to easily locate your AirPods Pro 2 case if you misplace it by playing a sound from the speaker on the case itself.

There’s also a pair of metal holes on the side of the AirPods Pro 2 case. This appears to be designed to allow you to attach a strap to the case. There are currently a number of third-party accessories for AirPods Pro that offer a built-in strap, so it makes sense for Apple to offer its own solution for this as well.

Moving past the design of the case, AirPods Pro 2 are also rumored to come with some new features related to audio quality. According to reliable Apple analyst Ming-Chi Kuo, AirPods Pro 2 will be the first of Apple’s AirPods products to offer support for lossless audio playback.

Kuo says that AirPods Pro 2 will support the Apple Lossless, or ALAC, format. Apple added support for lossless audio playback to Apple Music over a year ago, but none of the current AirPods models support the feature due to Bluetooth limitations.

In fact, 9to5Mac sources have confirmed that the next-generation AirPods Pro – codenamed B698 – will feature the next version of the H1 chip, Apple’s own audio processor. There’s also evidence of support for the new LC3 codec, which will improve audio calls, efficiency, and stability of Bluetooth devices.

Ideally, the new H2 chip combined with support for the new LC3 codec will also bring significant improvements to reliability and battery life.

As it stands right now, AirPods Pro 2 are rumored for a release sometime before the end of 2022. Apple is likely to have two separate events this fall: one in September headlined by the iPhone 14 and another in October or November, headlined by new Macs and a new iPad Pro.

AirPods Pro 2 are potential candidates for either of those events. They could also be announced via a press release, similar to the original AirPods Pro in October of 2019.

With AirPods Pro 2 just a few months away at most, it’s hard to recommend buying the original AirPods Pro right now. One of the biggest reasons I say this is because of the longevity issues I mentioned earlier. If you buy AirPods Pro today and plan to keep them for multiple years, it could become harder to get them serviced if something goes wrong.

If you do need a new pair of AirPods immediately, the original AirPods Pro are a good choice if you like the in-ear design with noise cancelation. Just make sure you don’t pay full price for, as they’re almost always available on sale from other retailers.