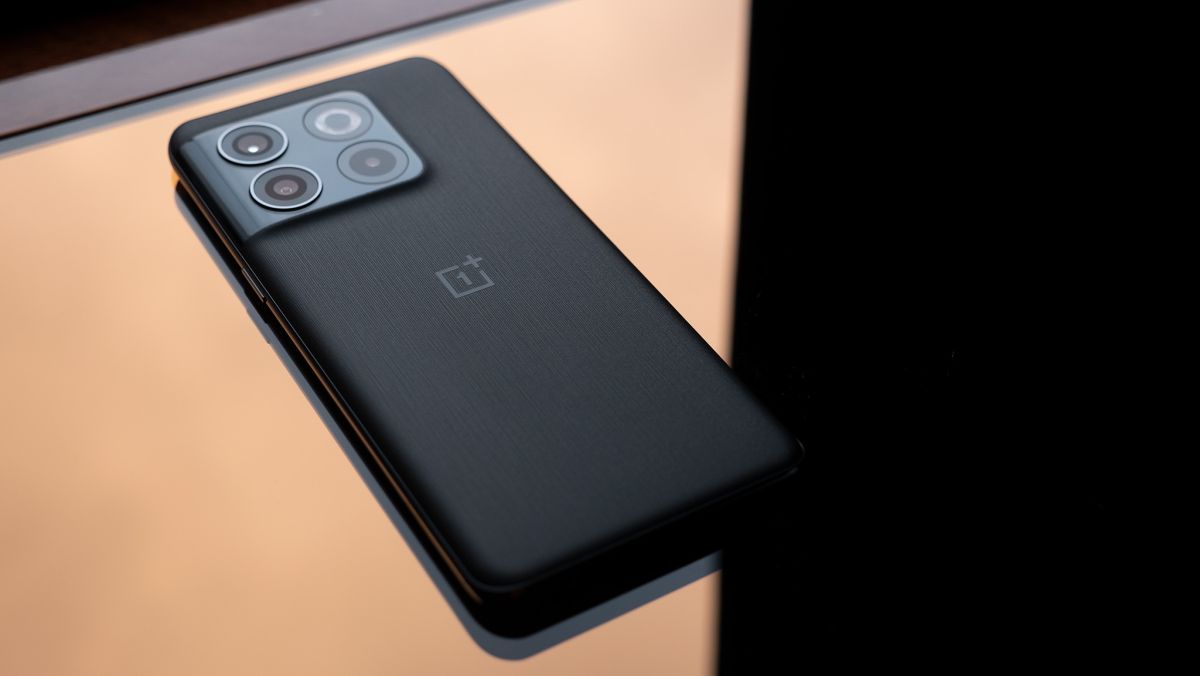 OnePlus and OPPO’s patent dispute with Nokia has brought trouble as its phones face a sales ban in Germany. Both Chinese phone manufacturers saw themselves in court as Nokia sued them over 5G patents.

According to WinFuture, Nokia met with the Mannheim district court about this issue in July, stating that OPPO and OnePlus are using 5G technologies specific to Nokia that they are not paying for. As WinFuture states, “the dispute is specifically about so-called ‘essential patents,’ which are of fundamental importance for the 5G standards.”

In July, the Mannheim district court took the initiative in saying that if OPPO and OnePlus could reach an agreement about the patents with Nokia, a ban would be averted. Seeing where we are now, no such agreement has been reached, which has brought in the smartphone ban for both Chinese companies in Germany as of August 5. German websites for both companies are now devoid of any smartphones.

We’ve reached out to OPPO for a comment but did not immediately receive one. However, Android Police reports that the company is already in talks with Nokia about solving this issue.

It should be noted that the ban doesn’t affect support for phones currently sold, and the companies appear to be able to sell accessories like earbuds.

Still, the ban could also spell disaster for the likes of the OnePlus 10T, which just launched, if an agreement isn’t made soon. WinFuture states that additional companies under the BBK Electronics umbrella could also face similar bans, including Vivo and Realme. The courts say that the companies will have to pay €2.50 per smartphone and enter a worldwide licensing agreement.

With this ongoing patent dispute, Nokia is now widening its lawsuit against BBK Electronics subsidiaries. The countries where Nokia will act will be France, Spain, Finland, Sweden, the Netherlands, and Great Britain, meaning OPPO and OnePlus could face more sales bans across Europe if things don’t get sorted out.