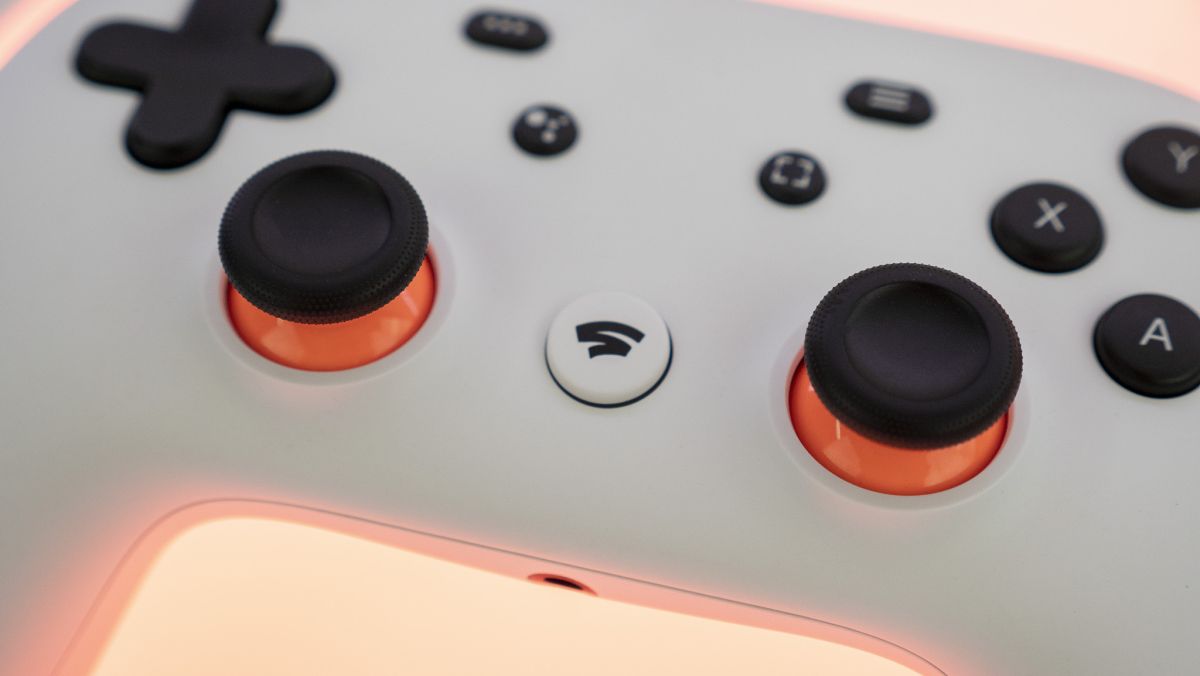 Google Stadia received two new features today that makes live streaming easier for small and large audiences. Both features launched starting today, but will be rolling out to all Stadia users within the week.

The newest Stadia feature is called Party Stream and allows players to stream their gameplay to others within their Stadia party. According to XDA Developers, the Party Stream can support up to 10 players and be a mix of those live streaming and those that are simply watching. For example, one person can stream while the other nine watch or multiple people can stream with the rest switching between them, though only one can be watched at a time.

Party Stream supports Stadia’s party chat features, such as voice chat and emoji reactions, and the live streamer will be able see a viewer count and pop-ups for messages while playing. The feature will be rolling out to all over the next few days, and is only available through desktop and mobile web on Android.

The other feature is more geared towards YouTube live streamers, and finally allows them to switch Stadia games without ending the live stream. While Stadia had made it easier to live stream games and play with their audience directly from the platform, switching from one Stadia game to the next would require starting a new stream for each game.

Now, YouTube streamers who switch between Stadia games will receive a “Resume Livestream” prompt, and will keep the same stream going. Streamers can also switch devices on the same stream with the new quality of life feature, starting with one game on PC followed by a different game on an Android device. The feature will be rolling out to all Stadia users within the week.