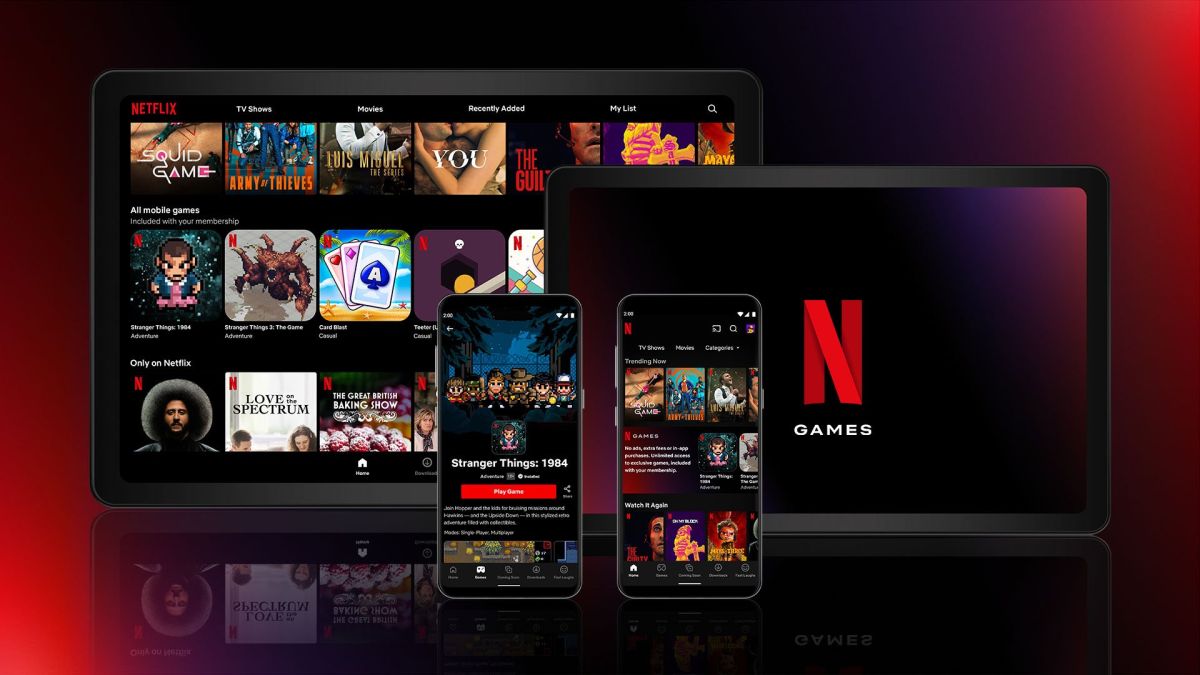 Netflix is looking to expand its reach into the gaming industry; however, few subscribers of the platform care.

Netflix’s gaming aspirations essentially started on Android before incorporating iOS devices shortly after. Its gaming section for these handheld devices was just something extra for subscribers to get their hands on — extra fuel for platform engagement. However, recent findings suggest that a vast majority of Netflix subscribers are simply not interested in grabbing mobile games from the platform.

According to Apptopia, an app analytics company (via CNBC), Netflix games have only been downloaded 23.3 million times, with an average of 1.7 million daily users actually playing them. As CNBC notes, “that’s less than 1% of Netflix’s 221 million subscribers.”

Netflix Games came to life in November 2021. While Netflix is not really competing with some of the best Android games on its platform, at least by numbers, it’s been gradually launching new games every so often to help drive engagement. But its efforts have seemingly been futile and aren’t enough to stoke the flames of its subscriber base.

The company has been vying for more user attention since its subscriber losses became apparent. At one point, Netflix Chief Operating Officer Greg Peters said the company has “many months and really, frankly, years” to learn how the inclusion of gaming can retain its users and potentially new ones down the road. Given it’s been less than a year, the company is likely not too worried about its slow growth. Subscribers tend to visit the platform to watch, so playing likely comes secondary.

As it stands now, the current array of games for Netflix spans twenty-four titles. The apps cover a range of different gaming genres, even some based on popular shows on the platform like “Stranger Things: 1984,” and Netflix is hoping to expand this library to at least 50 games by the year’s end.

How will Netflix make its gaming section appealing to existing subscribers to play and download? It’s a difficult task considering users can download games right from the Google Play Store. Peters noted earlier this year that Netflix is seemingly leaning toward grabbing well-known titles. “We’re open to licensing, accessing large game IP that people will recognize,” he said during an earnings call. “And I think you will see some of that happen over the year to come.”