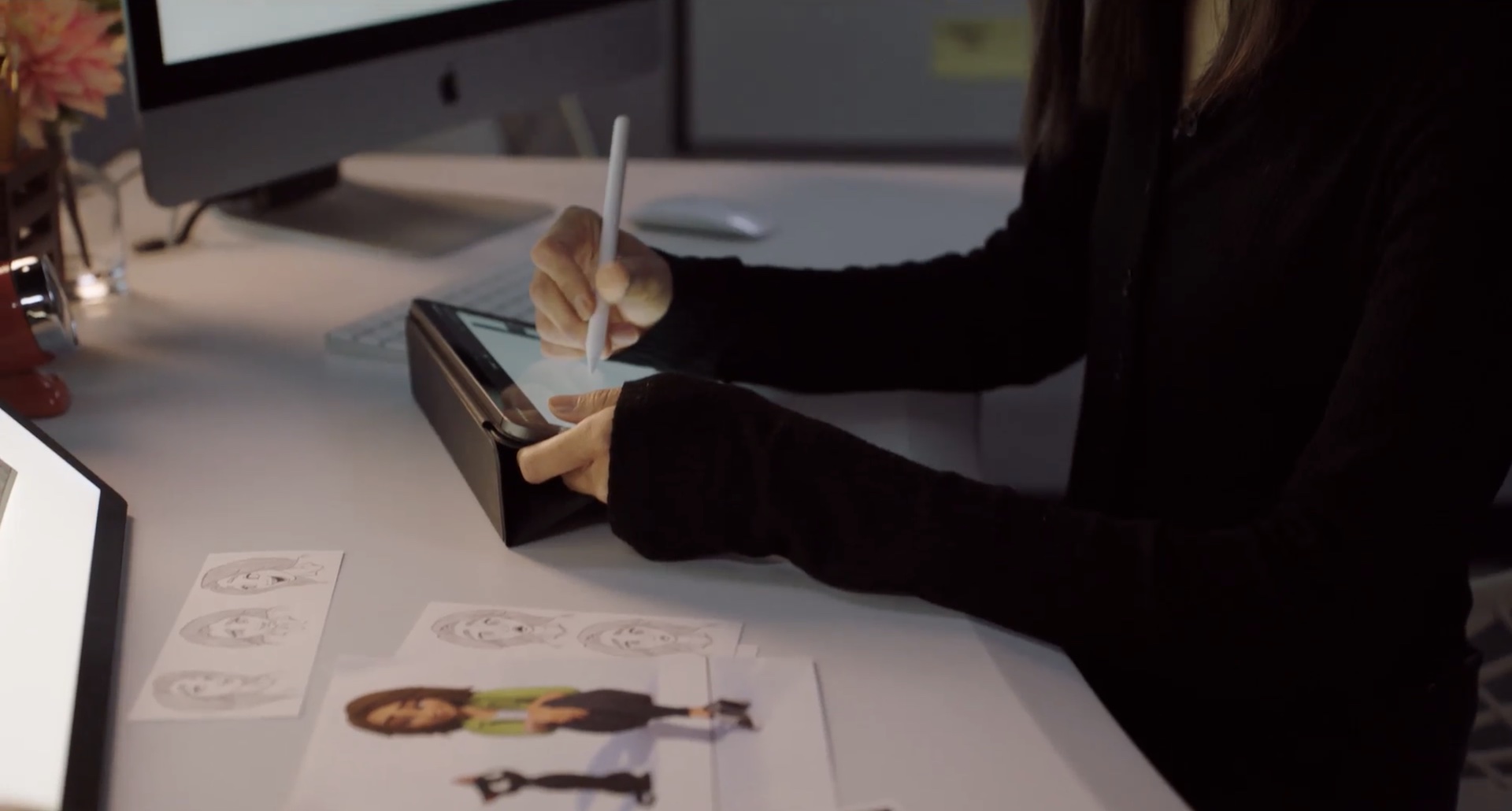 Apple TV+ last week premiered Luck, its first feature-length animation produced in partnership with Skydance Animation. As the film is now available, well-known software developer Adobe has shared a series of videos about the women behind the Apple Original Film.

Luck tells the story of Sam Greenfield, who is considered the most luckless person in the world. She discovers a secret Land of Luck, where magical creatures are manufacturing good luck to counteract the underworld of bad luck generation.

The animation came out of a partnership between Apple and Skydance Animation, a studio now headed by former Pixar veteran John Lasseter, who left the company under accusation of professional misconduct a few years ago. Together, Apple and Skydance are trying to recreate Pixar’s successful formula to compete with Disney.

Adobe has also teamed up with Apple to work on Luck

Interestingly, Apple has also partnered with Adobe, which is known for creating software for design professionals such as Photoshop, Illustrator, and After Effects. Now Adobe is not only showing the behind-the-scenes development of the film Luck, but also the stories of the “visionary women” who worked on the animation.

In the first video shared by the company, directors Peggy Holmes and Yuriko Senoo, as well as visual artists Christine Kim and Clarisse Chua, tell how they got into the animation industry. For instance, Senoo details how computer animation wasn’t popular in the past, so there were no classes for it. She worked for years in the financial market until she found a job in the animation industry.

Chua also faced some big challenges before joining Skydance and working on Luck. She graduated in 2020 in the midst of the COVID-19 pandemic, and her internships were all cancelled. She considers herself lucky to have the chance to work on the new Apple TV+ animation.

Of course, the video also shows how the artists use Adobe software and Apple products like Macs and iPads during the process of creating the animations. Production budget on Luck alone stretched to around $140 million. More videos will be shared on Adobe’s website in the coming weeks.

How to watch Luck

Early reviews of Luck are mixed, as most of them praise the quality of the animation but point out that the script is not good enough. You can now watch Luck on Apple TV+, which costs $4.99 per month in the United States.

And, if you’re looking for the best way to watch Apple TV+ content in your home, be sure to take a look at the best Apple TV 4K deals on Amazon.