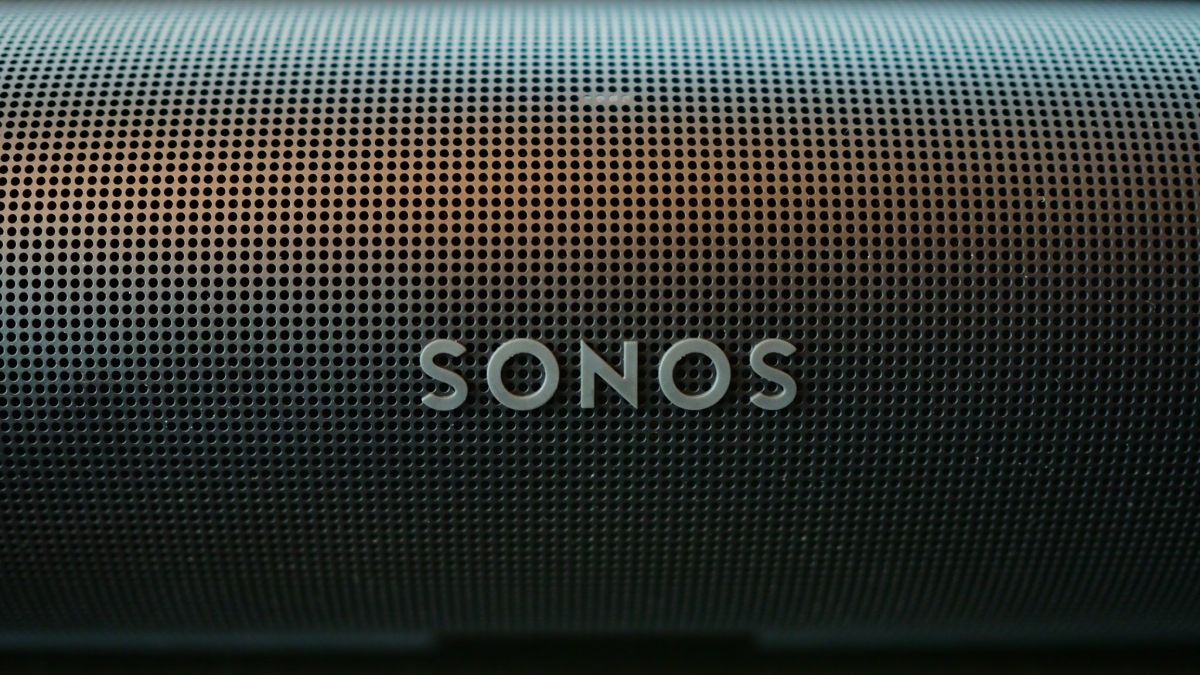 Sonos appears to be pushing back the launch of a long-awaited audio accessory, according to the company’s latest earnings report.

According to The Verge, the product in question is speculated to be the rumored Sonos Sub Mini. This new product would be the audio company’s smaller, cheaper subwoofer that could be used alongside other home theater setups.

The Sub Mini had apparently appeared at the FCC in June, which would usually signal an upcoming launch date for a product. However, Sonos is now saying that it is delaying the release of an unnamed product until Q1 2023, at the latest.

The Verge received confirmation via a spokesperson who told the publication that Sonos “decided to push an anticipated product launch from Q4 ’22 into Q1 ’23.” Thus, we could be waiting quite a few months for this new device, although it could arrive as early as October if we’re lucky.

As speculated by the FCC documents discovered by The Verge, the rumored Sonos Sub Mini will sport a cylindrical design and will apparently come in black and white color options. It would join some of the best Sonos speakers to launch this year like the Sonos Roam and Sonos Ray, as the company attempts to minimize the size (and price tags) of its devices. That said, considering the high price tag of the much more expensive Sonos Sub, it remains to be seen just how much cheaper this miniature version will be. Unfortunately, we’ll have to wait a bit longer to get an answer.

Meanwhile, Sonos is currently locked in an ongoing battle with Google over patents, with the search giant filing a new suit of its own just this week. Given the company’s already troubling quarter (opens in new tab), the last thing Sonos needs is an import ban.