10th generation iPad: Here’s everything we know so far 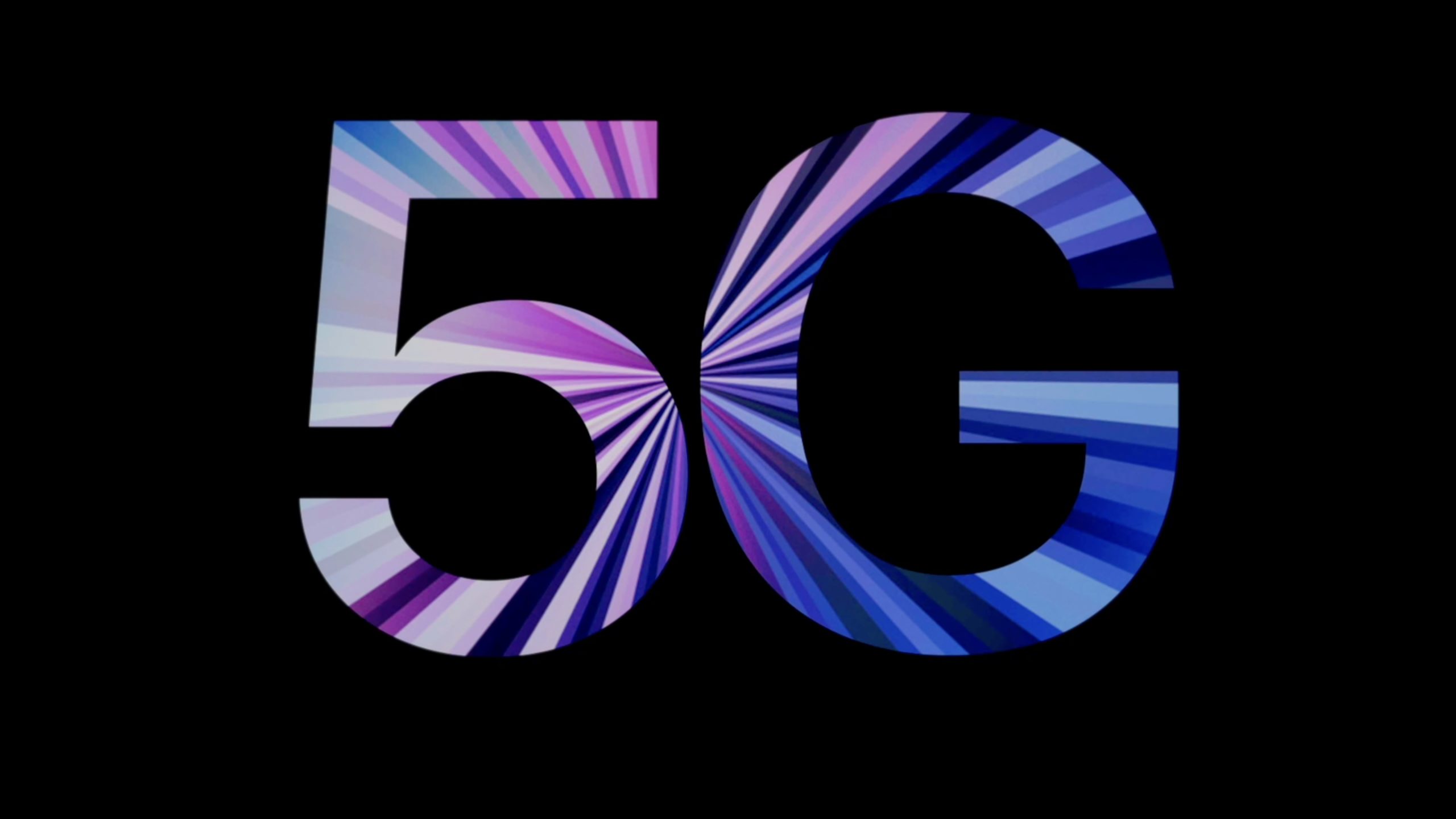 10th generation iPad: Here’s everything we know so far

Apple is rumored to be preparing to introduce a new generation of its entry-level iPad, also referred to as the 10th-generation iPad, later this year. As the fall approaches, we’ve been hearing more about this new iPad model, which is expected to bring better hardware and a new design. Read on as we detail everything we know about the new entry-level iPad.

While the current ninth-generation iPad features the A13 Bionic chip, this year’s entry-level iPad will be powered by the A14 Bionic chip. This information was first revealed by 9to5Mac, which heard from sources familiar with the matter that J272 – which is the internal codename of the new iPad – will have the same chip as the iPhone 12 and iPad Air 4.

The performance jump from the A13 to the A14 chip is not astounding. Compared to the A13 Bionic, the A14 Bionic chip performs about 30% better than its predecessor. Of course, the performance improvements will be more noticeable to users coming from even older iPad models, not to mention that having a newer chip will help the new iPad last longer as it will get more software updates.

Unfortunately, unless Apple puts more RAM into this iPad model, it probably won’t support Stage Manager. For those unfamiliar, this is a feature introduced with iPadOS 16 that enables real multitasking on the iPad as it lets users open multiple app windows at the same time and even use the iPad connected to an external display.

In the iPad Air 4 and iPhone 12, the A14 Bionic chip comes with only 4GB of RAM. Meanwhile, the M1 chip (which Apple says is required to enable Stage Manager), has 8GB of RAM.

Pretty much every iPhone and iPad model currently sold by Apple supports 5G. However, the cellular versions of the ninth-generation iPad are still limited to LTE connectivity. According to 9to5Mac’s sources, the 10th-generation iPad will join the more expensive iPads as it will also provide support for faster 5G networks.

It’s worth remembering that Apple sells different versions of iPads with Wi-Fi and Wi-Fi + Cellular, so don’t expect to have 5G available on the base model of the new iPad.

USB-C coming to the entry-level iPad

9to5Mac has heard from sources that the new 10th-generation iPad will ditch the Lightning connector in favor of the more modern USB-C. Having USB-C opens up a world of possibilities for iPad users, as the connector supports faster transfer speeds and even a wider variety of peripherals.

With that in mind, iPhones will be the only Apple devices (besides a few accessories) to keep the Lightning connector – at least for now.

Since the new 10th-generation iPad is expected to have a USB-C port, we assume that it will also have a new, more modern design based on the latest iPad Air, iPad mini, and iPad Pro models. After all, the first-generation Apple Pencil requires a Lightning port for charging, while the second-generation Apple Pencil attaches magnetically to the side of the iPad.

And, based on some renderings leaked earlier this month, this seems to be true. The images show a design quite similar to other iPad models with flat edges. The schematics imply that the new iPad will be slightly thinner than the current one.

Interestingly, the rear camera protrusion (which will be a first for the entry-level iPad) is shaped similarly to the one on the iPhone X and XS rather than looking like the camera on the iPad Air and iPad mini. The renderings show the camera module with a single lens and rear microphone aligned vertically.

Despite having a new design, the 10th-generation iPad may not get a new display. Based on the same renders leaked earlier this month, the new iPad will keep the same rectangular-shaped display with thick bezels and a Home button with Touch ID.

While this may seem quite weird, it wouldn’t be a surprise since adding a Liquid Retina display (as Apple calls its latest displays that go end-to-end) to this iPad would make the product more expensive. However, 9to5Mac’s sources have learned that we can expect a slight increase in display size from 10.2 to 10.5 inches.

Currently, Apple sells the ninth-generation iPad for $329. However, due to inflation and considering that multiple Apple products have been getting more expensive, the company might raise the prices of the entry-level iPad for the first time.

As for storage capacities, they should remain the same as in the current generation: 64GB and 256GB. It’s unclear whether Apple will add new colors to the 10th-generation iPad beyond space gray and silver.

Apple is expected to hold at least two special events this fall: one to introduce iPhone 14 and Apple Watch Series 8, and another to introduce new Macs and perhaps the next generation iPad Pro. In previous years, Apple has introduced new versions of the entry-level iPad during the iPhone keynote, but perhaps the company will choose to keep the 10th-generation iPad announcement for the Mac and iPad Pro event.

More recently, rumors have suggested that Apple might delay the release of iPadOS 16 until October, so an October release for the 10th-generation iPad seems quite likely.

Until then, you can take a look at Amazon for the best deals on new iPads.