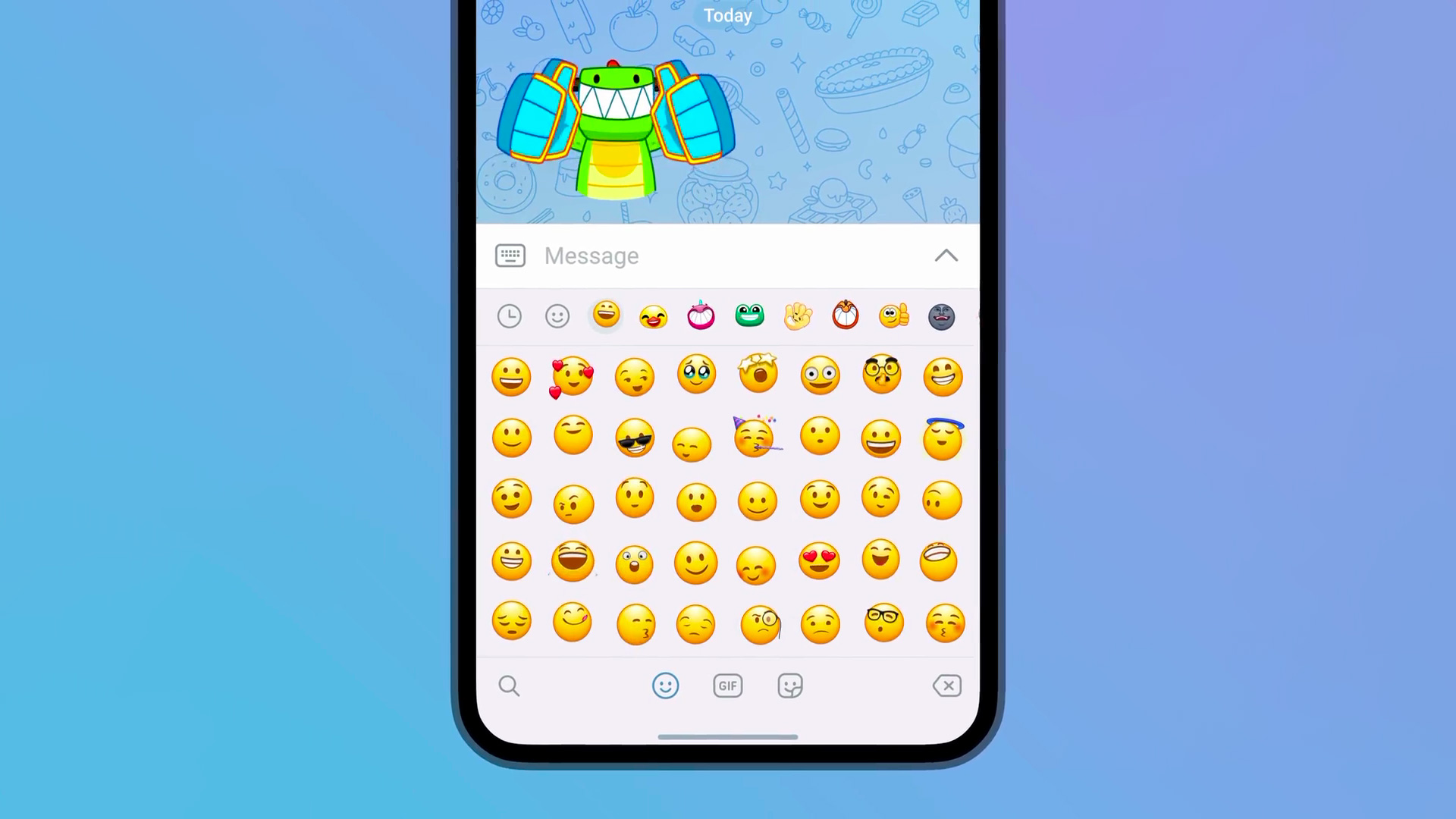 Telegram CEO Pavel Durov wrote a post this week to reveal that Apple was holding off on releasing a major Telegram update for an unknown reason. Now the update has finally been approved in the iOS App Store, and Durov confirmed that Apple complained about new animated emoji included in the app.

The latest update to Telegram’s app for iOS comes with multiple new features, especially for Premium subscribers. For example, it lets users restrict voice messages and even gift someone with a Telegram Premium subscription. However, the most notable feature coming with this update is the new emoji panel, which also brings new animated emoji.

Telegram already has some animated emoji, but now the platform is taking this feature even further. Users can finally add multiple animated emoji to their messages, whereas previously only emoji sent individually were animated. The app offers multiple packs of “Telemoji,” as these new animated emoji are called.

And that’s where the situation with Apple comes in. In a new post on his Telegram channel, Durov claims that Apple has demanded that the platform remove Telemoji from the update. That’s because, among the new packs, there was one heavily inspired by the original iOS emoji but with animations created by Telegram.

According to Durov, Telemoji “would have brought an entire new dimension” compared to the “static low-resolution emoji” that come included in iOS. Telegram’s CEO argues that Apple has opposed the “higher quality vector-animated versions of the standard emoji.”

The Telegram update with Telemoji has been approved by the App Store review team. However, at least for now, this version doesn’t include the animated emoji pack inspired by Apple’s design language. Durov says that, in the long term, this will motivate Telegram to make Telemoji even more “unique and recognizable.”

It’s worth noting that only Premium subscribers can send Telemoji, but anyone can view them in messages. Telegram is available for free on the App Store, but the Premium subscription costs $4.99 per month for iOS users.