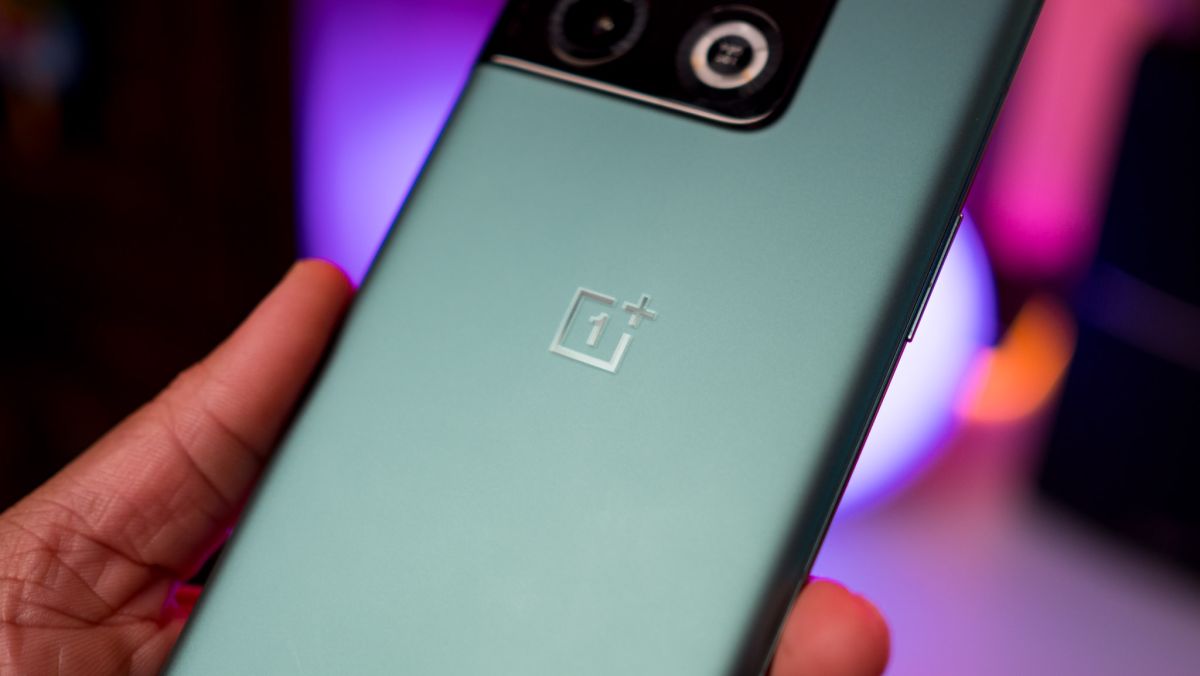 OnePlus announces a second beta phase for OxygenOS 13 on the 10 Pro.

It hasn’t been a week since OnePlus allowed users into its first OxygenOS 13 beta test, and we’re already being treated to a second. Posted on the OnePlus Community Forums (opens in new tab), the beta begins today, and the company gave would-be testers some insight into the second open beta for its phone software.

OnePlus advises users to ensure their devices are already running OxygenOS 12 versions A.15 or A.16 before upgrading to the OxygenOS 13 open beta. It’s also worth noting that those who participated in the first beta phase will see this new one rolled out “gradually.”

OnePlus details the second beta phase with a lengthy changelog in its community forum post. The update improves OxygenOS 13’s overall security and privacy, performance optimization, gaming experiences, its Aquamorphic Design, and more. This second open beta is rolling out for users with the OnePlus 10 Pro in Europe, India, and North America.

This is now the second open beta for the software, so OnePlus is keeping to its proposed schedule on that front so far. Meanwhile, the OnePlus 10T launched nearly two weeks ago, and with that, the Chinese OEM said we should expect the device to receive OxygenOS 13 later this year. Until then, the OnePlus 10 Pro is the first to receive open beta builds ahead of the stable launch.

OnePlus also announced over the weekend that it is looking to widen its beta testing to its older 8 and 8 Pro devices. These two older phones will eventually gain OxygenOS 13, but the company wants some feedback first. In a separate blog post (opens in new tab), the company noted that the closed beta would be confined to users in India who would be willing to beta test the new software on the 8 and 8 Pro. OnePlus informs that it is looking to bring in 200 beta testers for this first closed beta, and those interested will be required to sign an NDA before progressing.