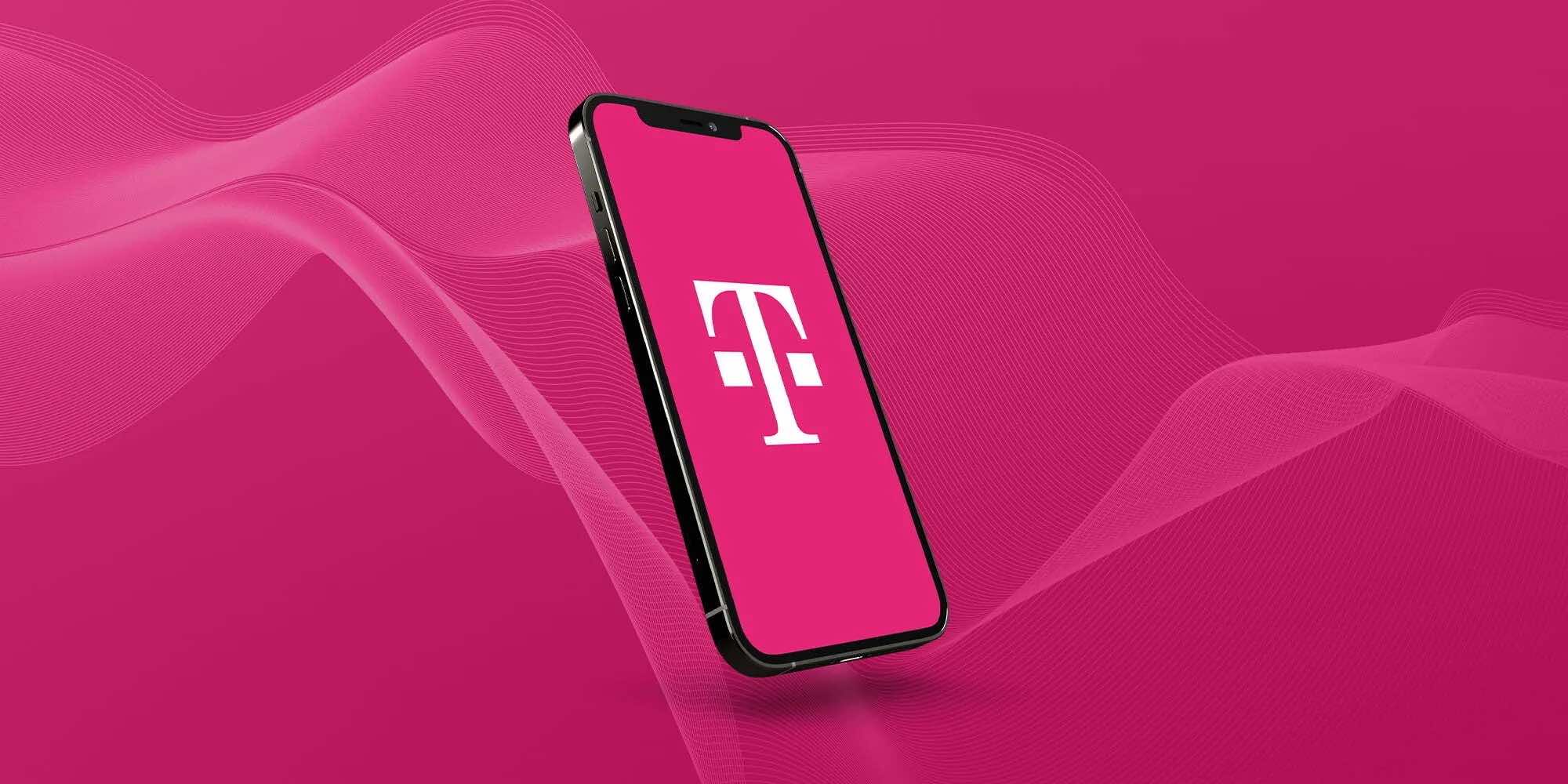 If you’re looking for a better deal on your cellular plan, checking out some of the growing pre-paid options is a great idea. Below we’ll look at the best cheap iPhone plans with valuable features like free trials, free activation, and no contracts from as little as $10 per month without giving up good coverage.

There are definitely benefits to paying a premium for US carriers’ flagship plans like having mostly unlimited data, priority speeds in congested areas, and extras like free entertainment services.

But if you’re looking to slash your carrier bill while keeping reliable coverage, there are more choices than ever, especially pre-paid plans backed by AT&T, T-Mobile, and Verizon’s solid networks.

And one of the handy options is T-Mobile and Verizon/Visible offering free eSIM trials for iPhone. That means you can instantly test out their networks before committing to changing carriers.

Most of the carriers below sell new devices or allow you to bring your own iPhone or other smartphones, but make sure to check compatibility for your specific device.

T-Mobile Connect offers some of the most affordable prepaid plans out there with its latest starting from just $10 and the top plan running $35 per month.

Consumer Cellular has built a reputation for solid customer service along with good coverage by using multiple carrier networks. It offers cheap iPhone plans from $20/month.

Visible is owned by Verizon and operates on its nationwide network. One of the handy features here is a free 15-day eSIM trial for iPhone users (e.g. instant setup for the trial via the App Store).

If you have Xfinity Internet service, you’re eligible for Xfinity Mobile. It runs on the Verizon network and offers both by-the-gig and unlimited options starting from $15/month.

US Mobile works on Verizon and T-Mobile networks and makes it easy to test-drive its service with eSIM instant activation and 14-day risk-free trials.

Ting – owned by Dish Network – runs on both T-Mobile and Verizon’s towers with cheap iPhone plans starting from $15/month.

Cricket was purchased by AT&T back in 2014 and offers plans starting from $30/month.

Whether you’re looking for a cheap iPhone plan with minimal data or still want unlimited data without paying as much as you are now, the 8 pre-paid options above should cover just about everyone.