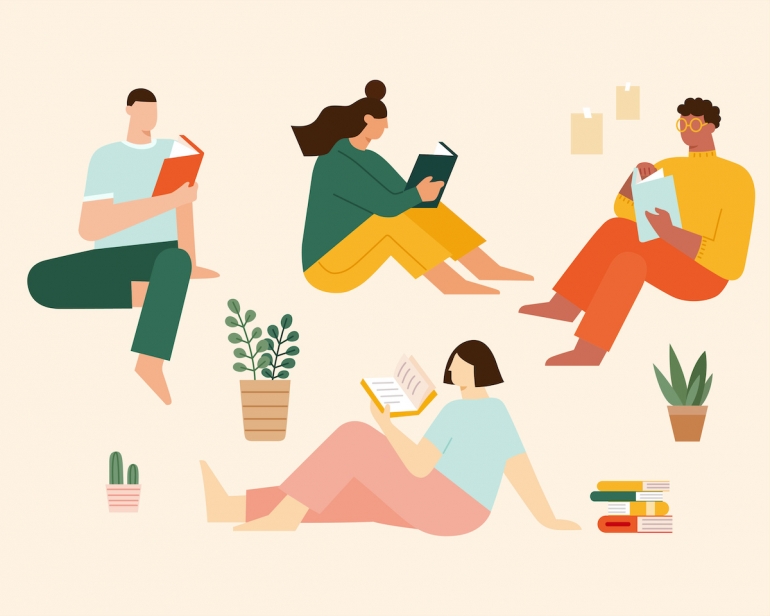 Too busy this week to catch all of the latest tech news? Have no fear: We’ve compiled and summarized TechRepublic’s top stories for Aug. 11 – 18.

The conundrum of Android 13 and Pixel 6 facial recognition

Despite having the technology and the hardware to support it, Google has yet to publicly test facial recognition support for any of its phones since the Pixel 4. And while the pandemic made Pixel 5’s fingerprint unlock a fortuitous feature, the customer base would still like the ease of use provided by Apple’s face unlock features.

TL;DR: Jack Wallen thinks that if Google doesn’t roll out support for facial recognition soon, it will disappoint some users and lose them for good.

Call center records can be unnecessarily complicated when imported into Excel, but this tutorial by Susan Harkins and its complementary demo file can cut through the noise of repeat calls in your call center logs.

TL;DR: Use the Excel references MIN() and MAX() along with a VLOOKUP to isolate the beginning and end of the day’s calls.

The first point version of Ubuntu Jammy Jellyfish would normally not garner much attention, but Jack Wallen advises users to upgrade now to activate security features. The release also includes several other upgrades including toolkits for major programming languages and GNOME 42.

TL;DR: This update also includes the ability for users to upgrade from 20.04 via the command line, which cuts out several commands if you’re ready to move to the latest version.

Reports of data breaches are down for the first half of 2022 when compared to the first half of 2021, according to the latest data from the Flashpoint State of Data Breach Intelligence: 2022 Midyear Edition. But these numbers, and the report of the lowest number of exposed records since 2015, may be deceiving.

TL;DR: Reporting is slow, so the actual number of data breaches and records exposed may actually catch up to or exceed last year’s numbers when fully tallied.

Owners of Pixel 4, 5 and 6 phones can update to the latest operating system, Android 13, at any point from the settings menu. In addition to updated music controls, customizable icons and bedtime mode, the new operating system version also comes with increased privacy controls.

TL;DR: Support for earlier Pixel phones is slated to roll out later this year, but tablets running on Android can immediately update to access split screen mode and other upgrades.