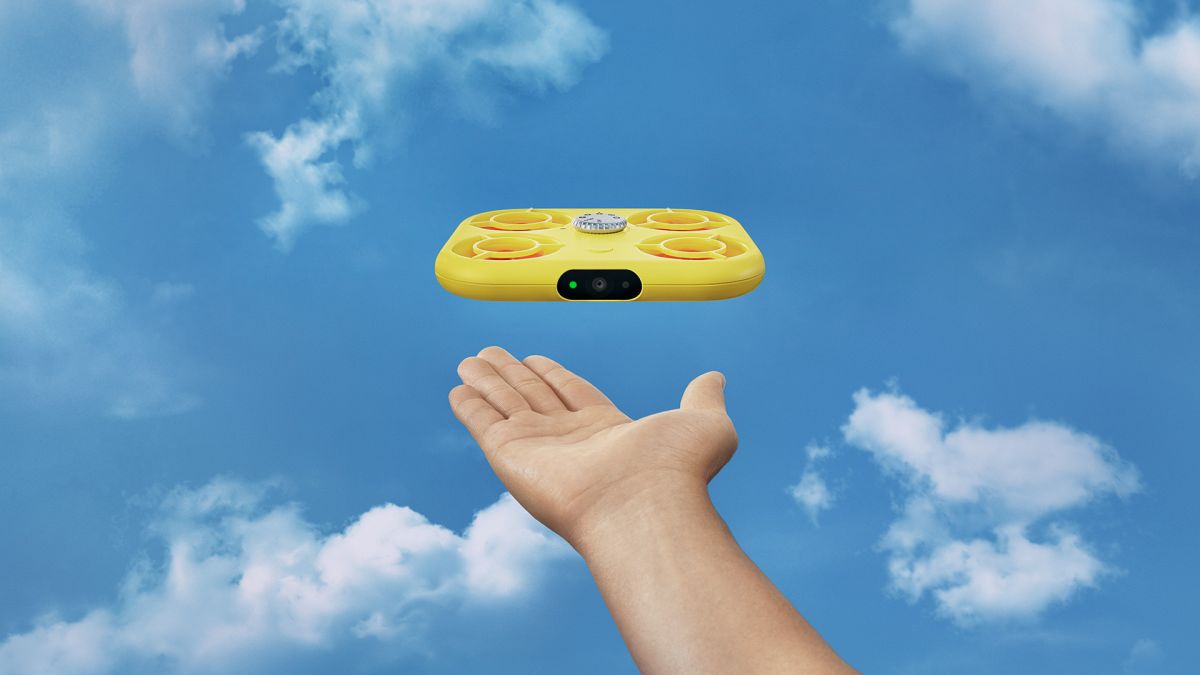 While Snap was once in a unique spot with its other piece of hardware, the Snap Spectacles, its Pixy drone seemed like a serious effort for the company to expand its hardware efforts. However, Snap is reportedly axing the development of the recently debuted selfie drone, the Pixy.

Snap chief executive Evan Spiegel apparently broke the news to staff during a simple Q&A meeting where he explained the situation regarding the Pixy drone’s canceled development. Spiegel told staff workers, “The effort to halt further development of the project is part of broader reprioritization of company resources.”

The Pixy selfie drone is essentially an affordable and accessible drone option for frequent Snapchatters, bringing an array of recording capabilities to users on Android and iOS. It had the ability to fly around, keep up with the subject in question, and upload that video directly to Snapchat Memories. The tiny yellow drone features a 12MP camera, and videos can be recorded in 2.7K resolution. Videos of the drone in action showed it hovering over your hand, spending some time recording, before lowering back down into your palm.

When launching Pixy, Snap also announced plans to bring a Director Mode to the app, which would allow users to get more creative when editing videos. The mode brings new capture and editing tools to its Snapchat app, which users could likely apply to videos captured with the drone.

The alleged cancellation of Pixy comes just after Spotify scrapped its Car Thing and not long after Meta decided to shift its Portal devices to enterprise products instead of consumer devices, highlighting the detrimental effects the economy has had on companies’ hardware plans.

For now, you are still able to purchase a Pixy drone from Snap. Ideally, this will be the case while supplies last for $249.99.