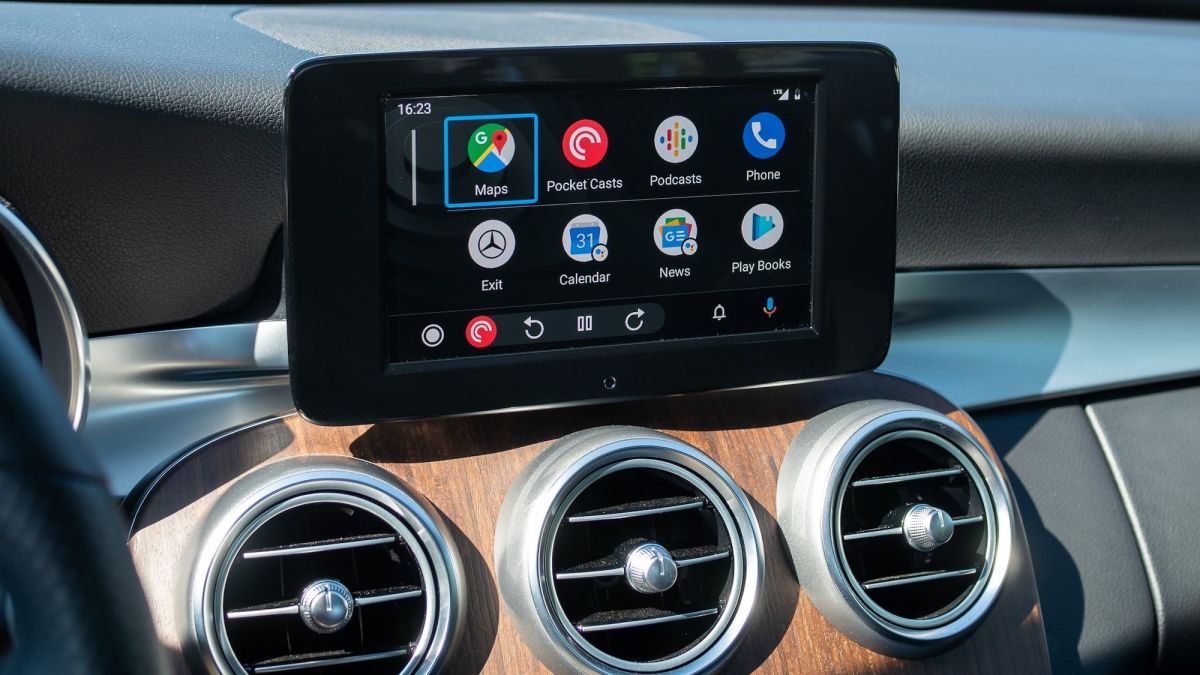 An issue plaguing users and their Samsung Galaxy S22 series phones may finally be fixed with Android Auto’s latest update.

In a lengthy thread on Google’s Android Auto help page, users have voiced their concerns about the app’s issues with their Samsung devices. However, in a recent post spotted by 9to5Google, an Android Auto team member stated that the issue should be fixed with its latest update.

Android Auto for cars gives users a hands-free phone experience to tend to their travels responsibly. However, there has been an issue plaguing Samsung’s best Android phones dating all the way to February, where Android Auto would stop working, and users would end up with a black screen that would even persist when the phone was plugged in with a cable.

The Samsung S22 series phones, such as the Galaxy S22 Ultra, are the focus of this issue. According to the team member’s post, users should be sure to update their Android Auto app to version 7.7 and above to receive this fix.

The Android Auto team was made aware of the bug since the problems started cropping up for new S22 owners earlier this year. The team issued a beta update in May, although it was unclear whether or not the fixed would work long-term. However, despite the stable update now rolling out, some users in the thread are still reporting issues despite being on the latest versions, while others say the update fixed their problem.

Meanwhile, Android Police notes that some Pixel phones were not functioning properly with Android Auto while running the Android 13 beta. However, it may be worth watching to see how this new update affects those devices, particularly as Android 13 launched with a stable build earlier this week.

With any luck, Google can get Android Auto in top shape for users ahead of its big UI update, which is expected any day now.