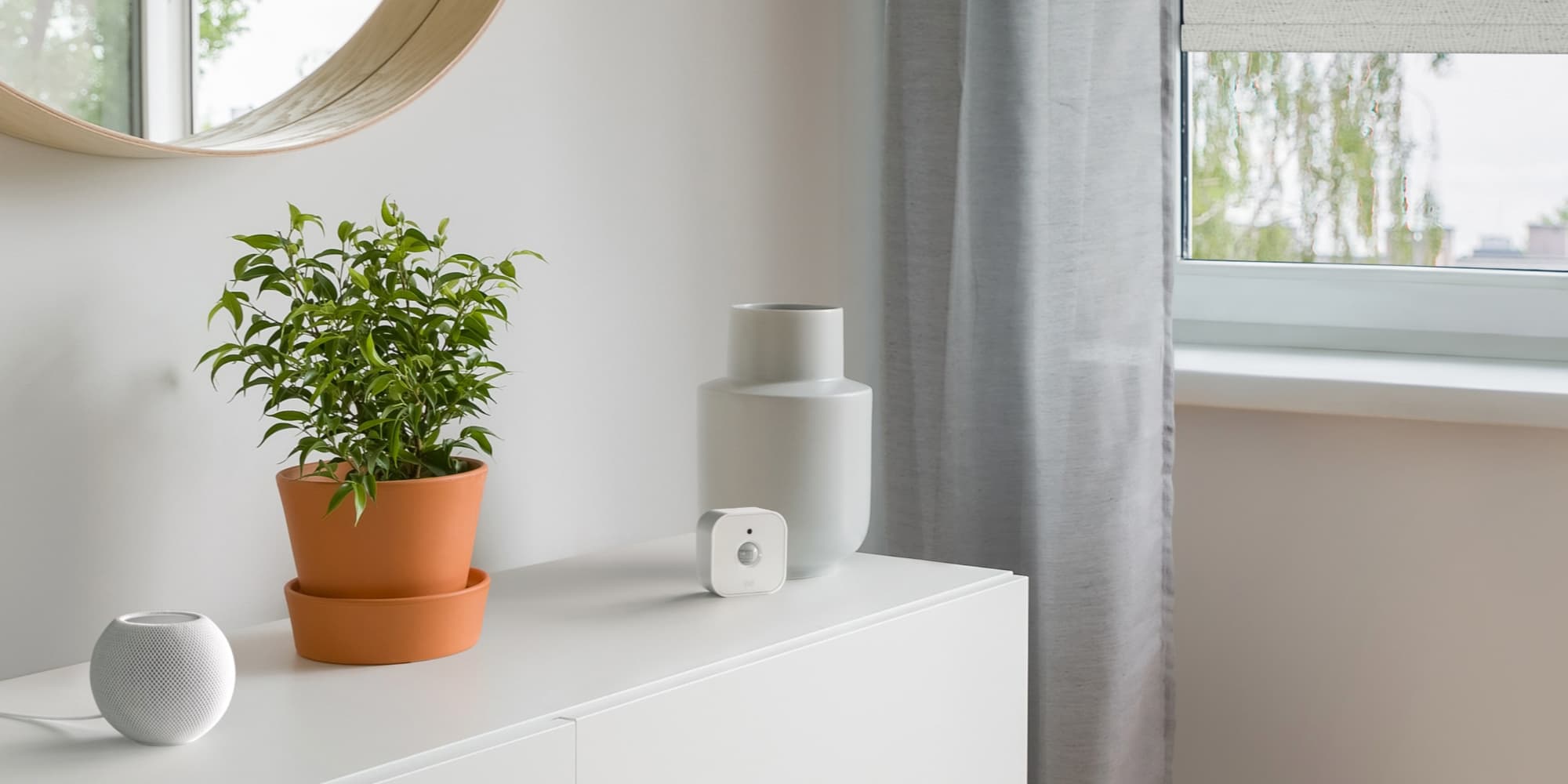 As a company, Eve has built their business on HomeKit. There’s no Eve Cloud. There’s no support for Google Assistant or Amazon Alexa. It’s all HomeKit. The Eve app for iPhone is a nice Home app replacement. With its new motion sensor, the Eve Motion, Eve continues to be a great option for privacy-focused smart home enthusiasts who want to future-proof their homes. The new Eve Motion supports Thread, can be installed indoors or outdoors, and works without the need for a secondary hub.

HomeKit Weekly is a series focused on smart home accessories, automation tips and tricks, and everything to do with Apple’s smart home framework.

As you can see, detecting presence is vital to building a smart home. When I think of a smart home, I think of one where I don’t have to think about anything. I don’t want to use the Home app for turning lights on or off. I want the home to predict what I want and then put it into action. Many devices can detect presence in HomeKit, including cameras and other multidevice sensors. The benefit of a dedicated motion sensor like the Eve Motion is having flexible installation options in a privacy-focused manner. You might want to have a motion sensor in a bedroom, but you don’t want a camera – even one with encryption baked like HomeKit Secure Video.

The Eve Motion is now my clear favorite for HomeKit for a few reasons. The major reason is it can be used outdoors without needing a secondary bridge. I had previously used the Hue motion sensor to automate outdoor lights. It worked great, but it had the added complexity of needing a Hue bridge. With the Eve Motion, it works natively with HomeKit without the need for a bridge.

The second reason I love this motion sensor is that it can be used outdoors. There are lower-cost options for HomeKit motion sensors, but they are only for indoor use. With this model, you don’t have to know where you want to use it permanently. You can buy it today, use indoors for a period, and then move it outdoors if you need change.

Finally, Thread support is a big deal for me in the future. While it’s still progressing in terms of development, I truly believe it’s building the standard for smart home reliability. With Matter coming later this year, I believe that we’re going to look back on this period without Thread support everywhere and Matter as the foundation as the wild wild west of smart homes.

Adding to Eve Motion to HomeKit

It’s easy to onboard HomeKit native devices to the Home app. Open the app, tap on add accessory, scan the code, and you’ll be up and running in no time. Depending on which room you assign the motion sensor, you’ll be presented with some suggested automation. If you want to manually create a few automation, tap on the + icon in the Home app, and tap on Add Automation. Choose “A Sensor Detects Something” as the foundation for the automation. Then choose your motion sensor. You’ll then have the option to pick “detects motion” or “stops detecting motion.” Then run through the accessories you want to control and finalize it.

It’s hard to go wrong choosing the new Eve Motion, thanks to its Thread support, IPX3 waterproofing so you can mount it outside, and long-lasting batteries. The only thing I’d love to see from Eve in the future is a rechargeable USB-C battery so I can ditch the AAA batteries altogether. The Eve Motion can be purchased directly from Eve or from Amazon.