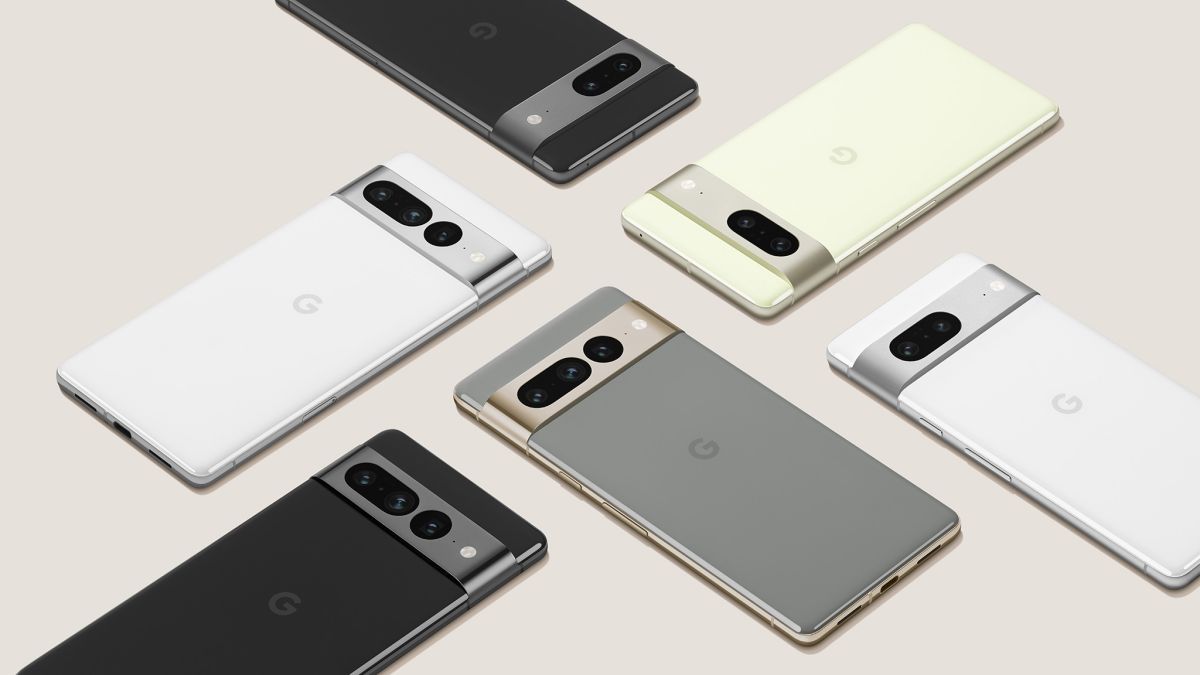 A recent video gives us a hands-on look at the prototype versions of the upcoming Google Pixel 7 and 7 Pro.

There are some rumors, and general things we know could be coming for the new Pixel 7 and 7 Pro phones. However, a new hands-on video posted by Unbox Therapy on YouTube gives us a hands-on experience with these new devices, while comparing them to Google’s current flagship models.

Because these are developer units, the phones could not be booted up. However, there is some information that can be gleaned from the devices. For instance, the Pixel 7 Pro in the video comes with 12GB RAM and 256GB of storage space, while the Pixel 7 sports 8GB of RAM and 128GB of storage space. Google’s next-generation Tensor chip will power both devices.

Regarding the display, the front-facing hole-punch camera on the 7 Pro appears slightly smaller compared to the base Pixel 7. We’ve heard that Google may be switching things up in the camera department, including new selfie cameras that may support face unlock. Meanwhile, the Pixel 7 Pro prototype model also appears to sport slightly slimmer bezels when compared to the Pixel 7, which is expected.

When comparing the Pixel 7 series to the Pixel 6 and Pixel 6 Pro, there were some notable differences in the new models. When comparing the base Pixel 7 prototype to the previous Pixel 6, there was a height difference, with the newer phone appearing slightly shorter and with slightly slimmer bezels. The Pixel 7 Pro and 6 Pro’s dimensions are very similar in the test, with the 7 Pro appearing ever-so-slightly smaller and wider. When it came to its bezels, Unbox Therapy couldn’t really nail it down considering how curved the sides are on the Pixel 6 Pro, which could be giving it the illusion that its bezels are smaller.

When compared to the Pixel 6 Pro, the 7 Pro’s prototype was also slimmer. But when it came to the base Pixel 7, it’s slightly narrower than the previously released Pixel 6.

Through the rumors and even from Google’s own promotion of its new Pixel phones on its online store (opens in new tab), we know that the new phones are continuing the trend of the raised camera shelf on the back. Earlier camera leaks surrounding the two new phones could see the Pixel 7 and 7 Pro retaining the primary Samsung 50MP GN1 sensor alongside the Sony IMX381 sensor for the ultrawide lens.

There have also been indications that the new phones will have different display panels, which could end up brighter than the current models.

Given the shorter size of the phones, it appears Google may be gunning for more pocketable devices, although the differences are slight. However, the slightly heavier weight of the 7 Pro could indicate a larger battery, although battery life hasn’t really been much of an issue for the current models.

Google is expected to launch the Pixel 7 series this fall, so we won’t have to wait long for the full reveal.