Fitbit set to gain Google Wallet support, could be a sign for upcoming Wear OS watch 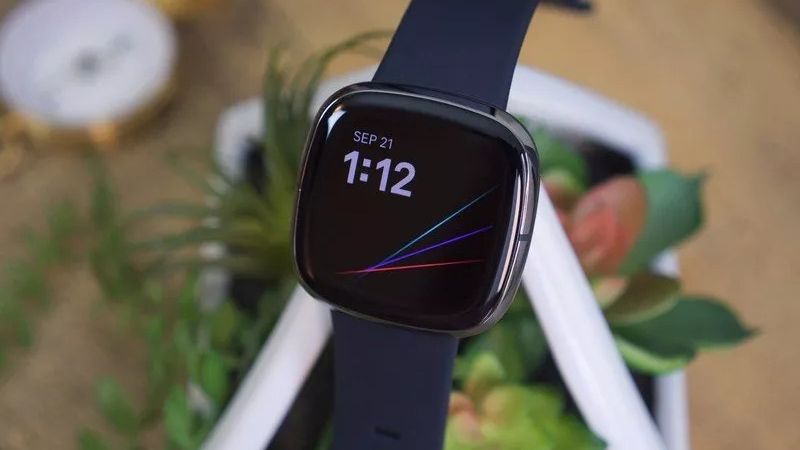 Fitbit set to gain Google Wallet support, could be a sign for upcoming Wear OS watch

Potential details about Fitbit’s future smartwatch plans may have surfaced through strings of code signaled by upcoming support for Google Wallet.

Fitbit has previously teased its new Wear OS 3-powered smartwatch, which we expect to launch in the near future. According to XDA Developer’s APK teardown, some hints in the recent beta for Google Play Services could signal we’re approaching a potential launch of the watch thanks to the addition of some new software.

Google Play Services beta v22.32.12 references new software on the way for Fitbit smartwatches. The string references a watch with Google Pay support (likely through Google Wallet), as opposed to Fitbit Pay which is the payment system found on the best Fitbit trackers. The code mentions, “You can pay everywhere Google Pay is accepted.”

The APK also included some illustrations of what could be a quick glimpse into the display design for a Fitbit smartwatch, providing a visual example of Google Pay in use. The images show a squarish design with rounded edges. This isn’t too atypical of Fitbit smartwatch designs as its Verse 3 and Sense also sport this same rounded-edge, squarish look.

Do keep in mind that these are simply illustrations to explain a feature and could possibly not have anything to do with the official display design of Fitbit’s upcoming smartwatch.

It’s also possible that Google is simply extending its payment system to Fitbit’s fitness trackers. 9to5Google suggests that Google Wallet could show up on the upcoming Fitbit Sense 2 and Versa 4, which are unlikely to run Wear OS and will likely run Fitbit OS as indicated by previous APK deep dives. But if these APK reports are anything to go by, it looks like Google is set to integrate its services deeper into Fitbit and vice versa.

Google is preparing to launch its Pixel Watch alongside the fall launch of the upcoming Pixel phones, and we know a Wear OS smartwatch is on the way from Fitbit. It’s not yet clear when we can expect this new Fitbit device, but the launch of the Pixel Watch could be the ideal catalyst for Fitbit’s launch.