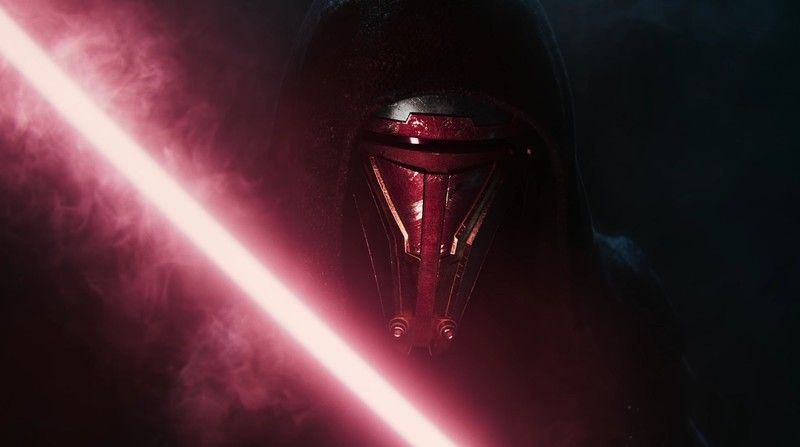 The widely-anticipated Star Wars: Knights of the Old Republic remake is no longer on ice, according to a new report.

Weeks after the news that the Star Wars: Knights of the Old Republic remake was being indefinitely delayed, a new report from Bloomberg (opens in new tab) indicates that development is now continuing under a different studio. The report states that development of the remake will now be handled by one of the Eastern European teams under Saber Interactive.

Saber Interactive, like Aspyr — the developer previously in charge of the remake — is owned by Embracer Group, which operates over 120 studios across various publishing labels and recently acquired The Lord of the Rings IP rights.

Aspyr previously handled ports of different Star Wars games such as Republic Commando and the original Knights of the Old Republic. Meanwhile, Saber Interactive has developed original games and provided support and porting capabilities for many other titles, working on such games as World War Z and the Nintendo Switch port of The Witcher 3: Wild Hunt.

During Embracer Group’s latest financial results, the company initially noted that a AAA game had shifted development from one developer to another. While no game was mentioned, it was speculated at the time to be the Star Wars: Knights of the Old Republic.

The remake was initially announced during Sony’s September 2021 PlayStation games showcase, where it was confirmed to be a timed PS5 console exclusive. According to the report, the game was once being targeted to be complete at the end of 2022, but is now years away from being finished.